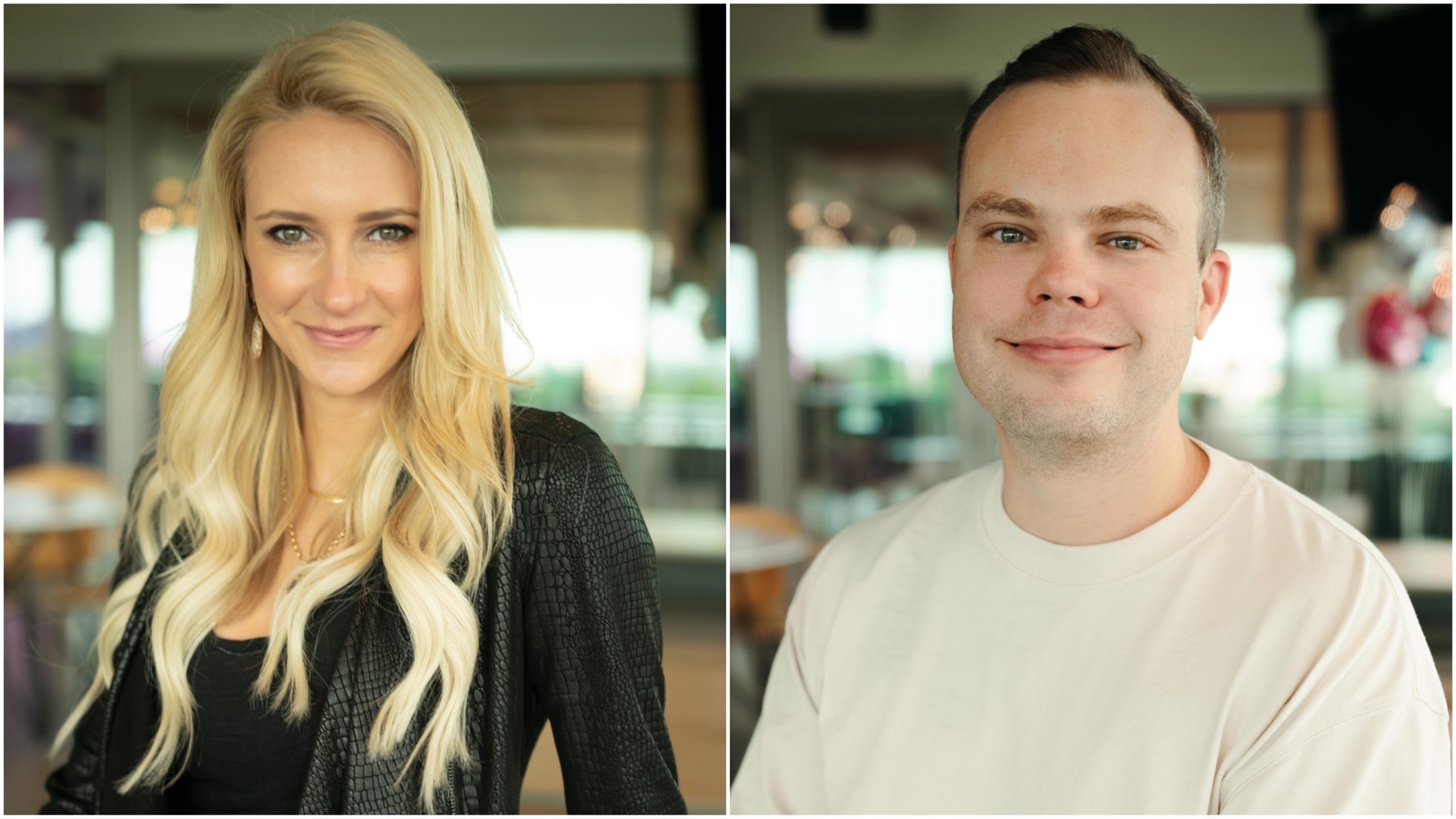 In her new role she will be responsible for BBR Music Group’s roster of recording artists across imprints Broken Bow Records, Stoney Creek Records and Wheelhouse Records, as well as scouting, signing, and developing new talent for the roster. She will report directly to Jon Loba, President, Recorded Music & Publishing, Nashville. Kerkhover can be at katie.kerkhover@bmg.com.

The move reflects the continued alignment within BMG’s recorded and publishing teams under the dual leadership responsibilities of Loba, now overseeing both repertoire teams. Outgoing VP, A&R, Sara Knabe will stay through June 1 for the transition.

Additionally, BBR Music Group has promoted Chris Poole to Sr. Director, A&R, where he will continue to scout and develop up-and-coming recording artists, as well as guide and champion the label group’s roster. Poole joined BMG in 2018, previously serving as Director, A&R. He will report directly to Kerkhover and can be reached at chris.poole@bbrmusicgroup.com. 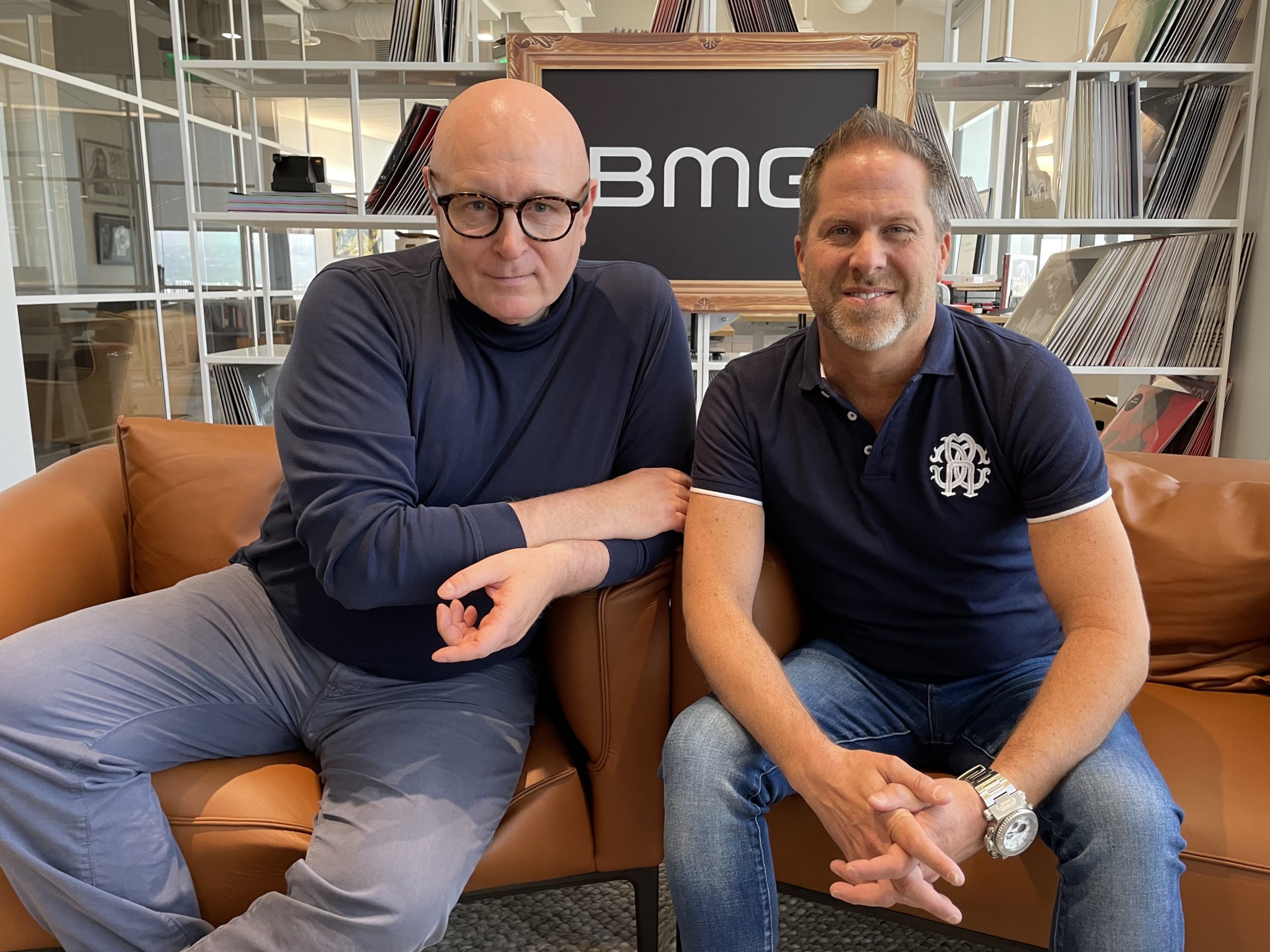 It was also announced that Loba will add publishing duties to his established Nashville label responsibilities, becoming one of the only major music executive in Nashville to hold dual leadership responsibilities of both areas of the business. Scherer will take the lead on US rights acquisition in addition to his responsibilities for BMG’s Los Angeles and New York-based repertoire operations.

Scherer and Loba’s repertoire operations account for around half of BMG’s global revenues. They will continue to work hand-in-hand with CFO US Joe Gillen.

“BMG is on a roll in the US and it’s thanks in no small part to the work of Thomas and Jon,” shares BMG CEO, Hartwig Masuch. “Jon has created a label powerhouse in Nashville with Jason Aldean, Dustin Lynch, Jimmie Allen, Lainey Wilson, and Jelly Roll so it makes sense to extend his scope to our Nashville music publishing operation.”

Masuch adds, “Meanwhile Thomas is delivering significant double-digit growth at BMG’s core US publishing business with writers like George Harrison, Juice WRLD, D’Mile, Diane Warren, and Lewis Capaldi while also building our recordings interests with key signings like 5 Seconds of Summer, AJR, Maxwell, Slash, Bryan Adams, and the recent acquisitions of Mötley Crüe and John Legend catalogs. Thanks to their teams we remain the only credible global partner for artists and songwriters outside the three majors.” 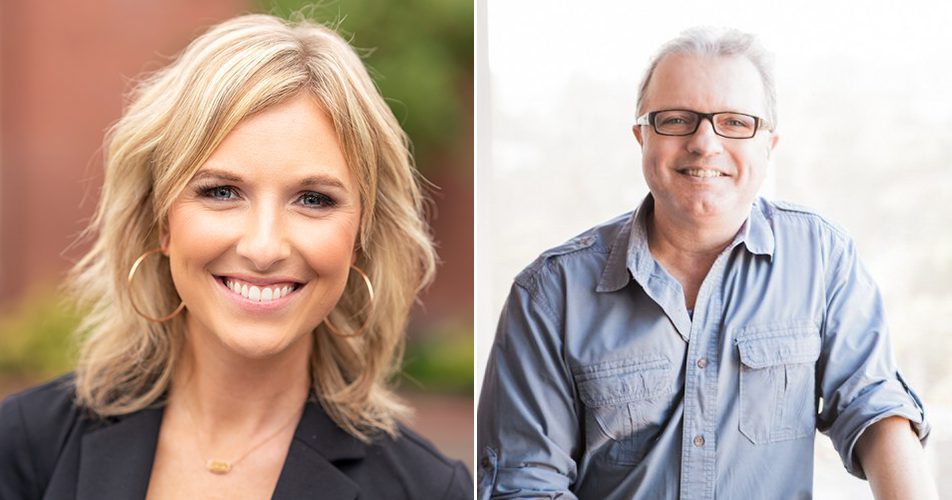 The three-month program designed for songwriters and artists gives participants the option to choose and work with either Funk or Godard during the duration of the experience. Songwriters work one-on-one for three months under the direction of a publisher who advises some of the most commercially successful writers in the world.

At Endurance, Funk oversees the creative aspects of writers Jimmie Allen, Matt Stell, Scooter Carusoe and Paul Sikes. In addition to guiding Anthem’s growth, Godard has won numerous awards for his own songwriting, including two BMI awards and four SOCAN awards. Over 400 of his songs have been recorded by Terri Clark, Patty Loveless, Anne Murray, Ednita Nazario, Dan Seals, Ricky Skaggs and others.

“As a publisher, I have always had an open-door policy because there are so many undiscovered artists and writers out there,” Godard explains. “You just never know where you will find that next three minutes of magic, that song that can change the world! If you have talent and you are trying to break into this music industry, I want to meet you!”

“Lauren and Gilles know the uncertainty songwriters face and the heavy lifting that needs to be done to pursue a career in music. They represent some of the best publishing companies in Nashville and can transform a songwriter’s career. We are proud to provide songwriters with opportunities like this,” adds Discover Sooner’s Nancy Deckant.

Applications are due by May 22. For more details click here. 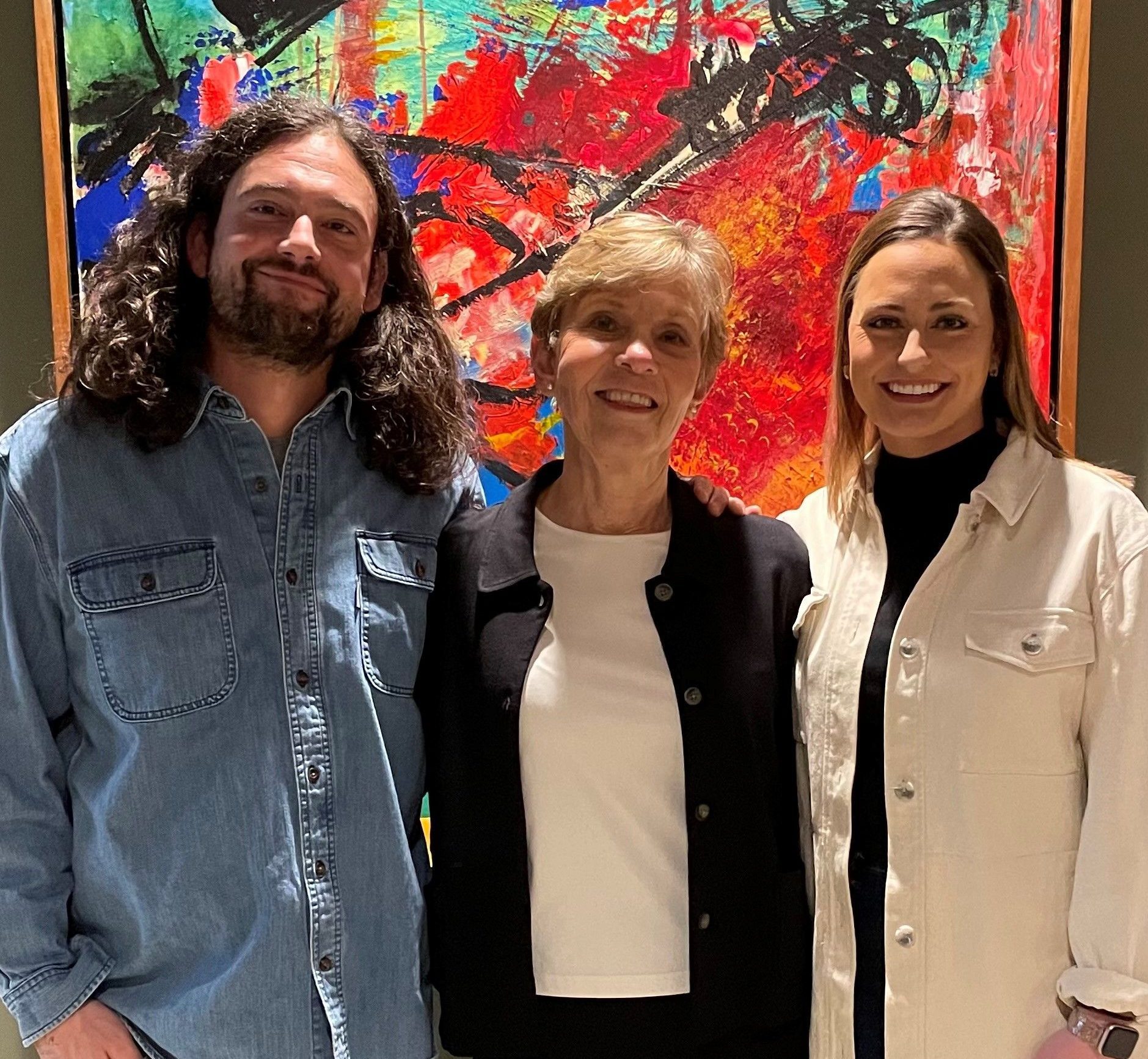 Martin is the mother of WCM songwriter Aaron Raitiere, who she often collaborates with, most notably penning “Love, Light, and Healing” for The Oak Ridge Boys. With “Love, Light, and Healing,” Martin gave Raitiere her journal of prayers to pull from, and they came up with the song while spending time together at Martin’s lake house during the initial COVID-19 lockdown.

She also lent her songwriting talents to “I Ain’t No Zebra I’m a Bumblebee,” by Anderson East, which is featured on the children’s album At Home With Kids.

Born in Providence, Kentucky, Martin inherited her love of music from her mother, who, after spending a career working for GE, dedicated herself to playing piano at their Baptist church.