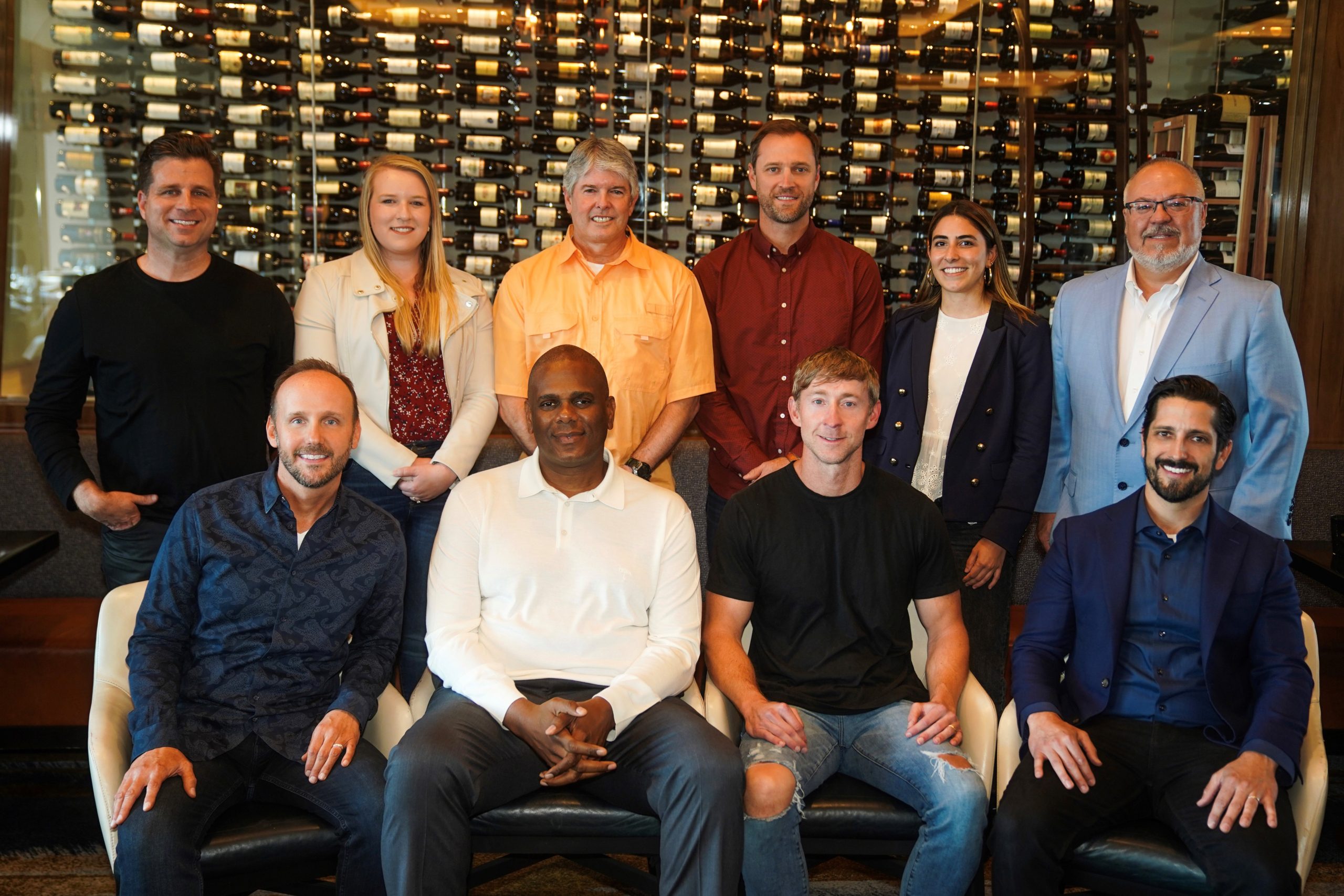 Gorley is one of the most in-demand songwriters in modern music, with a record-setting 59 No. 1 songs and over 400 songs released by artists such as Luke Bryan, Carrie Underwood, Thomas Rhett, Blake Shelton, Dan + Shay, Kelsea Ballerini, Cole Swindell, Bon Jovi, Weezer, and more. He has been named ASCAP Songwriter of The Year an unprecedented eight times, and is a five-time Billboard Top Country Songwriter and five-time NSAI Songwriter of The Year.

Of the deal, Sony Music Publishing Nashville CEO, Rusty Gaston, says, “I’ve been a fan of Ashley Gorley’s songwriting since the late ’90s when we both attended Belmont University together. He’s a true music connoisseur in every sense of the word. His diverse influences combined with his genuine heart have led his songs to define the soundtrack of country music. Sony Music Publishing is so proud to partner with Ashley and our friends at Domain Capital to champion this new leg of his historic songwriting journey.”

“Ashley Gorley is undeniably one of the most talented, hard-working and acclaimed songwriters in the world,” adds Domain Capital Group’s Pete Chiappetta. “We are excited to see what he accomplishes next with Jon [Platt], Rusty, Cam [Caldwell] and the rest of the incredible team at Sony. To partner alongside such a passionate and well-respected group of professionals is an honor.”

Gorley’s recent hits include “You Should Probably Leave” by Chris Stapleton, “Sand In My Boots” by Morgan Wallen, and “What’s Your Country Song” by Thomas Rhett. In addition to being a hit writer, Gorley also acts as a publisher. His Tape Room Music has celebrated 35 No. 1 hits.

Gorley comments, “Both Domain and Sony Music Publishing have a deep respect and understanding of the value of songs. I am grateful to Pete and the rest of the Domain crew for their belief in me. I am especially excited to join forces with longtime friends Jon Platt, Rusty Gaston, Cam Caldwell, and the rest of the Sony staff. I can’t wait to get started on this next chapter!”

Gorley was represented in the transaction by Derek Crownover, John Rolfe and Megan Pekar from Loeb & Loeb, LLP. 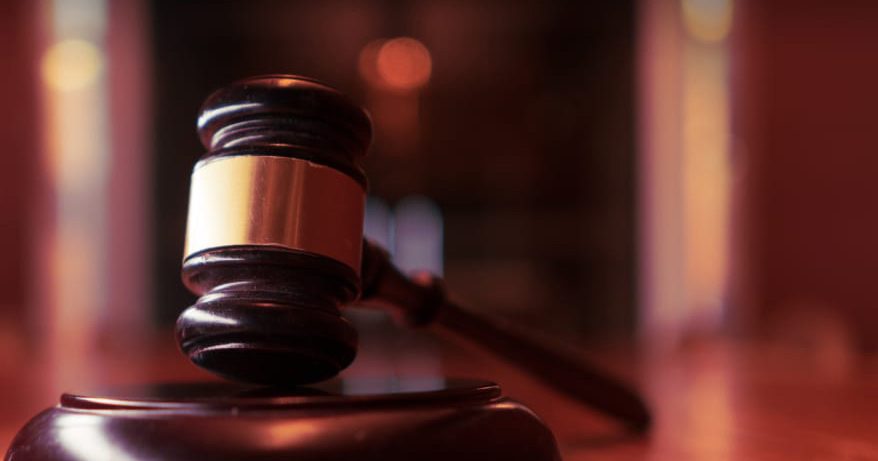 An agreement was reached by various music business trade organizations on Thursday (May 5) to increase the mechanical rate for physical and download sales to 12 cents per song. If agreed to by the Copyright Royalty Board (CRB), the rate will increase from the 9.1 cent rate per track that has been in place since 2006.

This news breaks as the CRB is currently in the midst of proceedings that will set mechanical rates for 2023-2027.

According to NMPA President & CEO, David Israelite, “This new settlement gives songwriters a 32% raise on sales of vinyl, CDs and downloads—raising the rate from 9.1 cents to 12 cents—and critically also includes a yearly cost of living adjustment to address inflation. This extremely positive result is due in large part to the creators who made their voices heard in the CRB process. With this settlement filed, we clear the way to focus solely and tirelessly on raising streaming rates. As we battle the biggest companies in the world, who are pushing for the lowest royalty rates in history, songwriters and their advocates stand more united than ever.”

NSAI Executive Director, Bart Herbison, adds, “We want to thank the CRB for signaling an opportunity for an increase on physical rates. The 32% increase on CDs, Vinyl and downloads is welcome and the fact that the cost of living adjustment is built in helps us maintain increases in the future.”

Other trade organizations have voiced their approval of the settlement.

Harvey Mason Jr., CEO of the Recording Academy, says, “I want to applaud the NMPA and RIAA for working together to act in the best interest of songwriters. This settlement demonstrates that when the music community acts collaboratively, we can achieve meaningful progress for music creators.”

In a joint statement, the Association of Independent Music Publishers offers, “The AIMP fully endorses the proposed CRB Subpart B settlement, which would increase the mechanical rate for physical sales and digital downloads from 9.1 cents to 12 cents. This is a step in the right direction and will be a significant boon for the independent music publishing community. Moving forward, nearly all independent publishers will tell you that the future of the music business is in streaming, and we applaud the continued efforts of the NMPA to fight for better streaming rates for all independent music publishers and songwriters.”

Michelle Lewis, Executive Director, Songwriters of North America, shares, “SONA enthusiastically supports the proposed phonorecords IV Subpart B settlement, which controls how much songwriters and publishers are paid for Digital Permanent Downloads, Vinyl & CD sales. Big or small, all songwriters should always have a voice in the decisions that govern and affect our livelihood. We are grateful that our collective voice has been heard. This is a long overdue step in correcting the low rates historically paid to songwriters and it’s about time a song’s inherent value is properly recognized.” 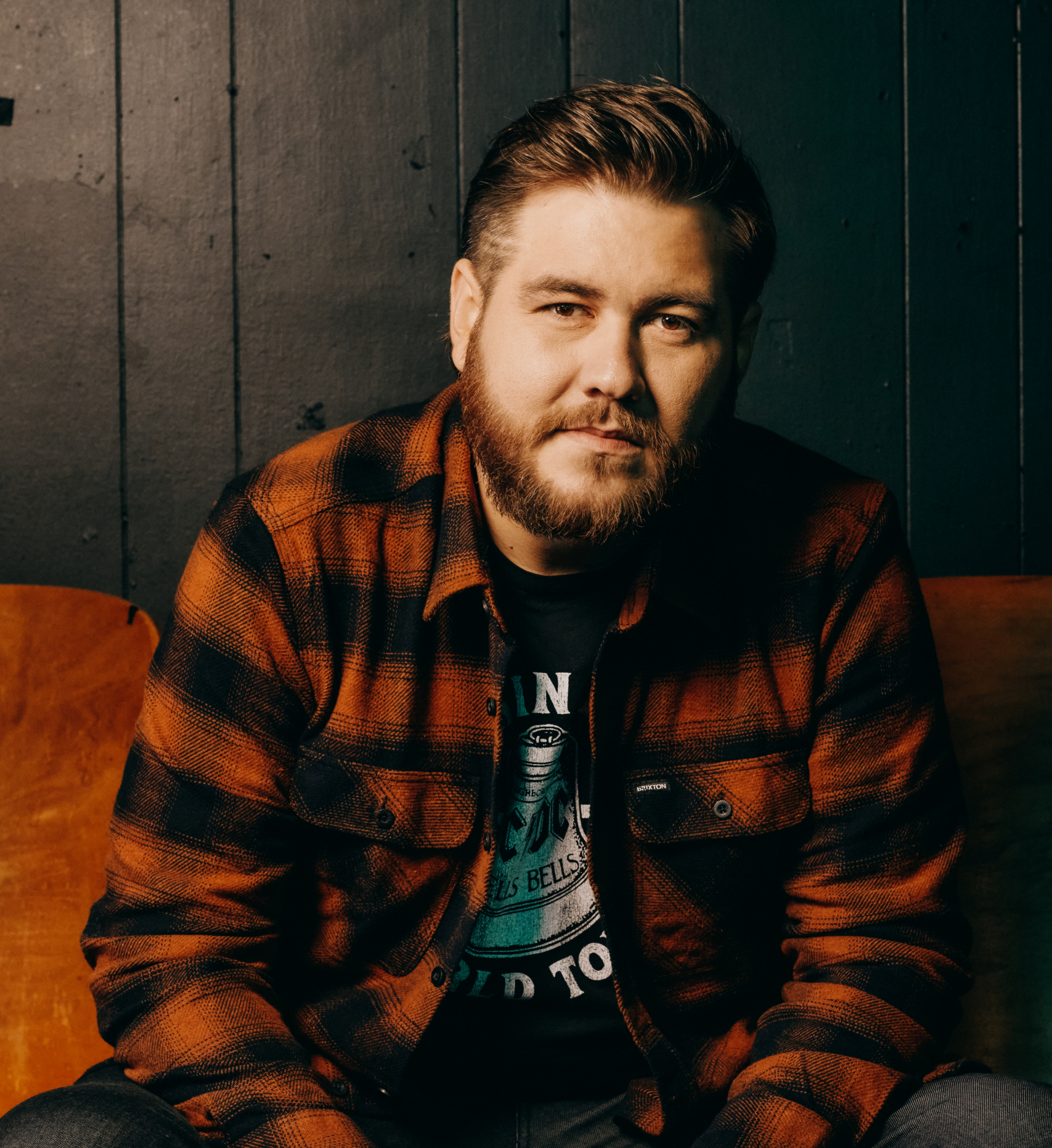 Play It Again Entertainment, the label division of PIA Music Group, has added rising star and TikTok sensation Bear Bailey to its roster.

Known for broadcasting his popular cover performances in his local gas station, his videos have propelled him to over 100 million views and now over 3.2 million followers on TikTok. Bailey will release his own debut song, “Put Your Heart On My Tab,” later this month.

Bailey also recently launched his new YouTube series, Gas Station Sessions, with his rendition of Rascal Flatts‘ “Prayin’ For Daylight.” The series will pay tribute to his hometown, his fans and to the roots of his discovery.