The Society Of Composers And Lyricists To Establish Nashville Chapter 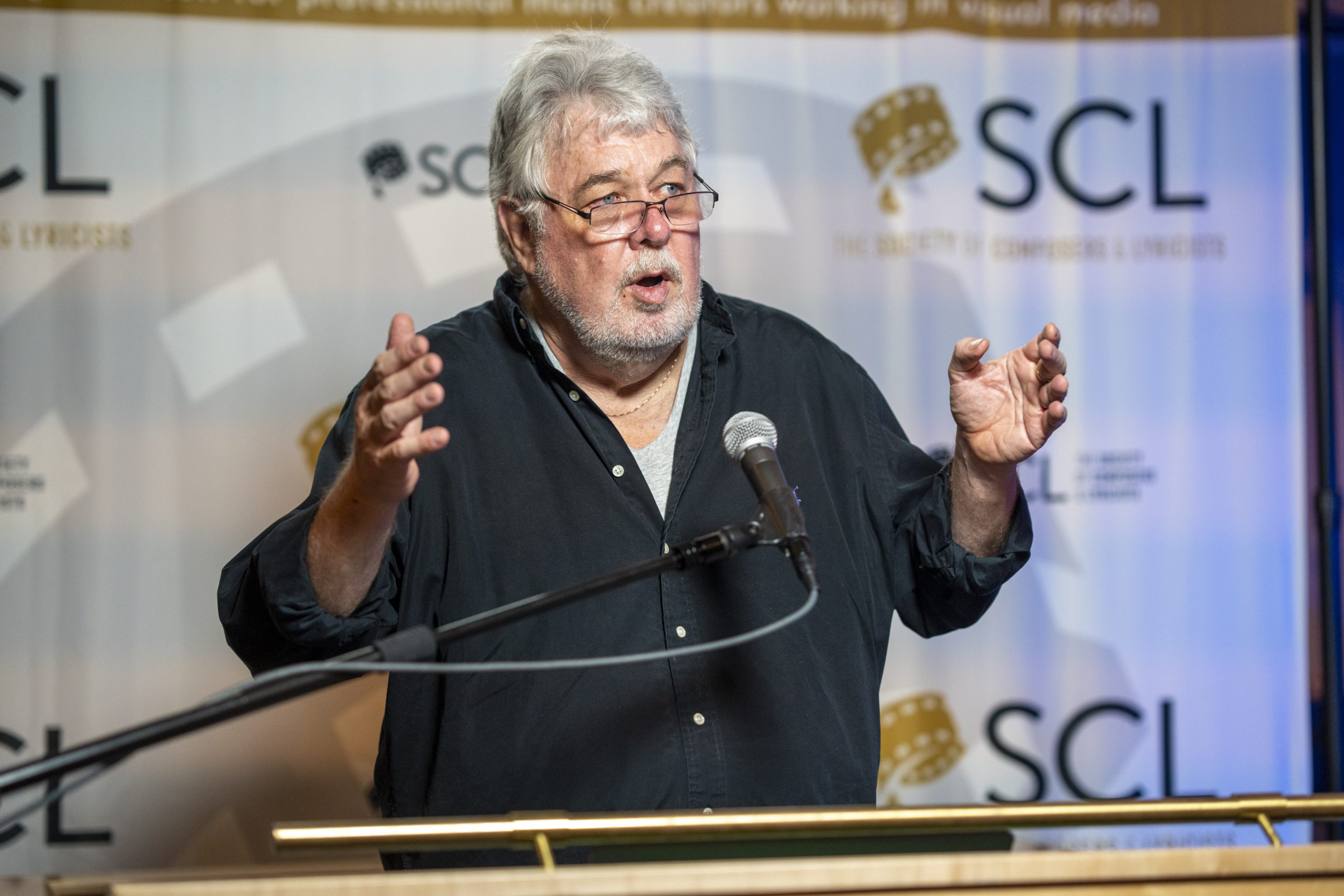 The Society of Composers and Lyricists is establishing a presence in Nashville. The organization’s president, Ashley Irwin, recently traveled to Nashville and held a reception for the SCL’s launch.

The SCL commits itself to advancing the interests of composers and lyricists working in visual media, including film, television, theater, video games and beyond. With Music City becoming a hub for film and TV, the SCL aims to establish a Nashville chapter of their organization to support songwriters and composers working in the field.

More details regarding the formation of the SCL’s Nashville chapter will be announced at a later date. For more information about the organization, visit thescl.com.

MLC Seeking Suggestions For Board of Directors, Advisory Committee Candidates 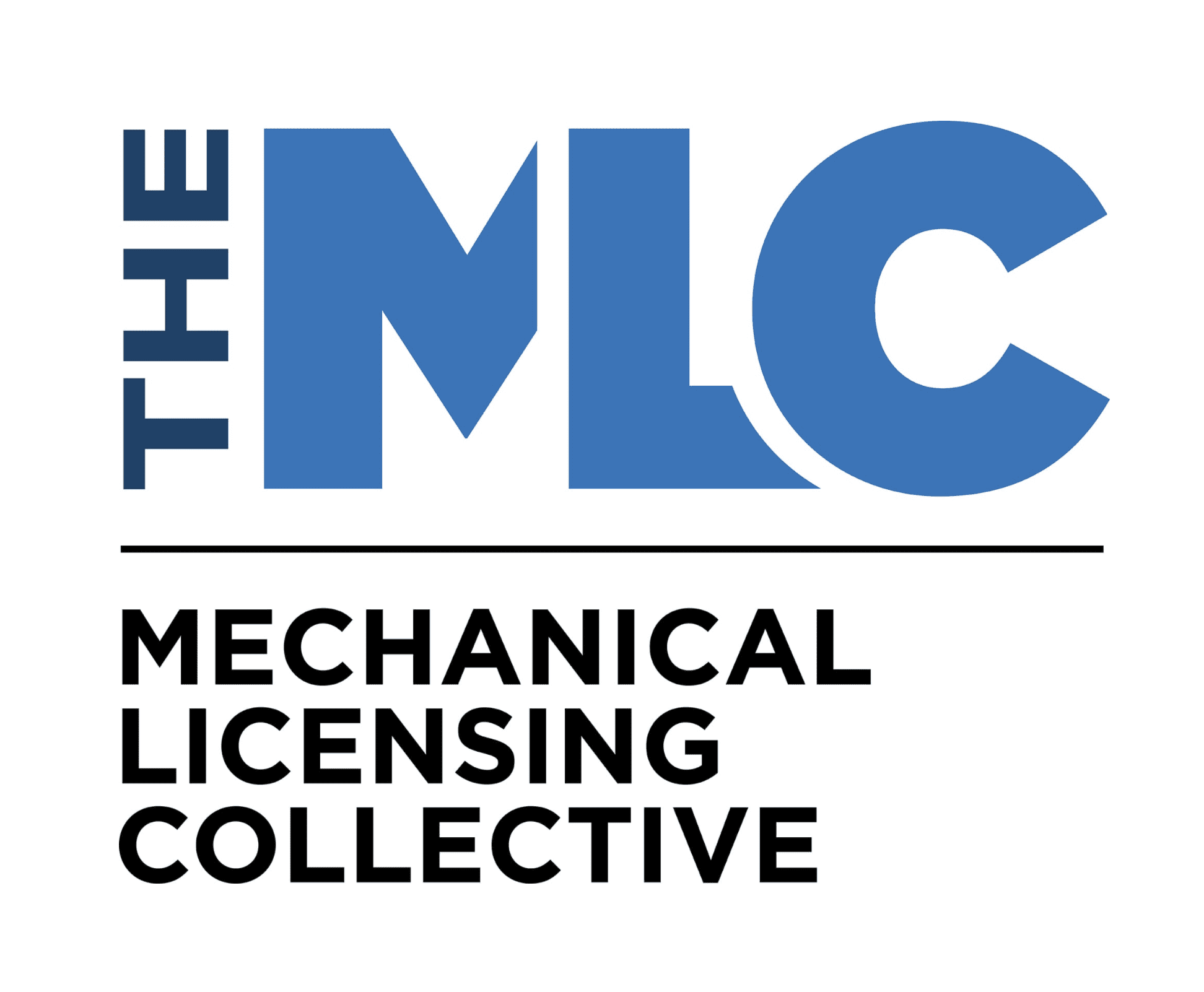 The Mechanical Licensing Collective (The MLC) is accepting suggestions for publisher candidates for its Board of Directors and for select committees, including the Unclaimed Royalties Oversight committee, Dispute Resolution committee, and Operations Advisory committee.

Under the Music Modernization Act of 2018 (MMA), certain governance positions at The MLC are reserved for representatives of publishers. The MLC will submit all recommendations it receives to the Board’s Publisher Nominating Committee for consideration. Elections will be held this summer.

Under The MLC’s Bylaws, a publisher means a music publisher to which songwriters have assigned exclusive rights of reproduction and distribution of musical works with respect to covered activities. Covered activities means the making of digital phonorecord deliveries of musical works, including in the form of permanent downloads, limited downloads, or interactive streams, where such activity qualifies for a compulsory license under Section 115 of the U.S. Copyright Act.

Suggestions should be made no later than May 26, 2022. To suggest a candidate, click here.

The openings on The MLC’s advisory committees are as follows:
– Two publisher seats on the Unclaimed Royalties Oversight Committee, which recommends policies and procedures to The MLC’s Board related to the distribution of unclaimed accrued royalties;
– One publisher seat on the Dispute Resolution Committee, which recommends to the Board policies and procedures for the processing of royalties related to works that are subject to disputes over ownership; and
– Two publisher openings on the Operations Advisory Committee, which makes recommendations to the Board concerning the operations of the collective, including the efficient investment in and deployment of information technology and data resources. 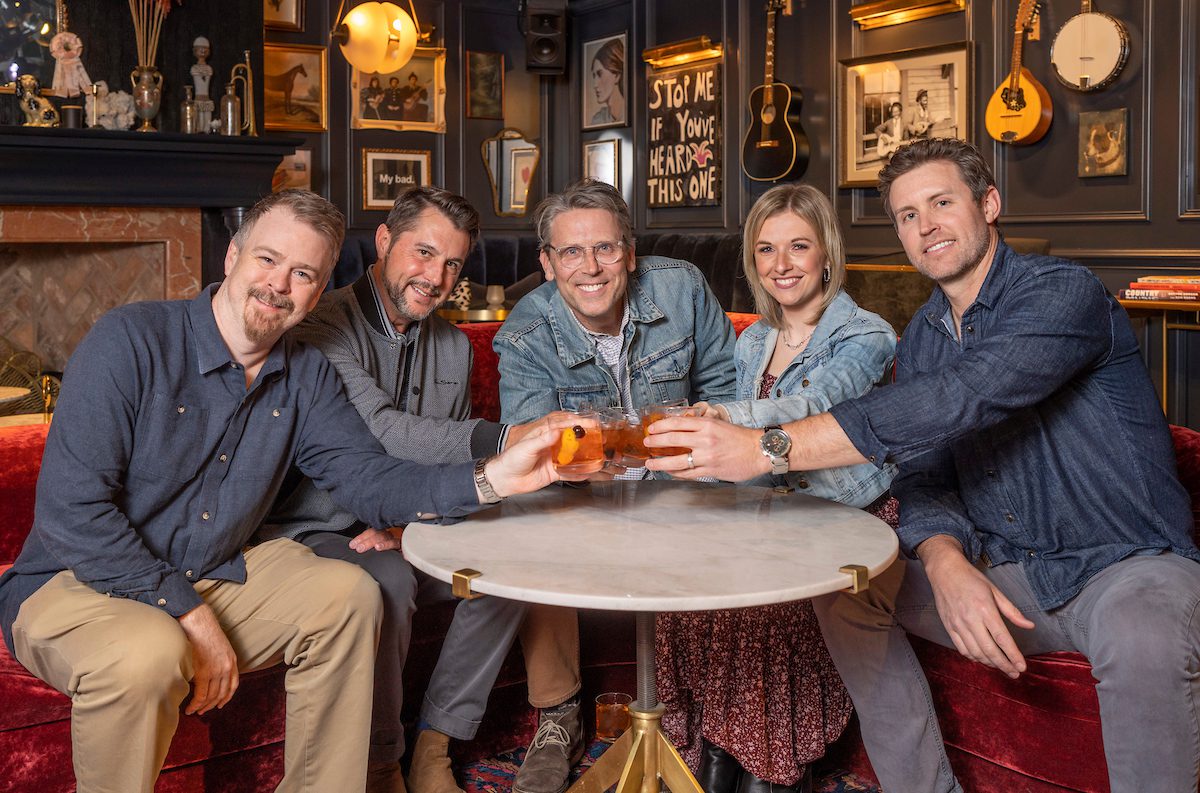 Carusoe has lived and worked in the Nashville music community for over two decades. Among his over 20 No. 1 hits are Darius Rucker’s “For the First Time,” Brett Eldredge‘s “Wanna Be That Song” and “Mean to Me,” and Kenny Chesney‘s “Better as a Memory” and “Anything but Mine.” His recent successes include “You All Over Me” from Fearless (Taylor’s Version) by Taylor Swift, “Want That Back” by Eldredge, and “Some Habits” by Cole Swindell.

Carusoe’s songs have been performed on the Grammys, the CMA Awards, and the ACM Awards, and have earned multiple NSAI, ASCAP, and SESAC awards. He also is the co-founder of independent music publisher Carnival Music. 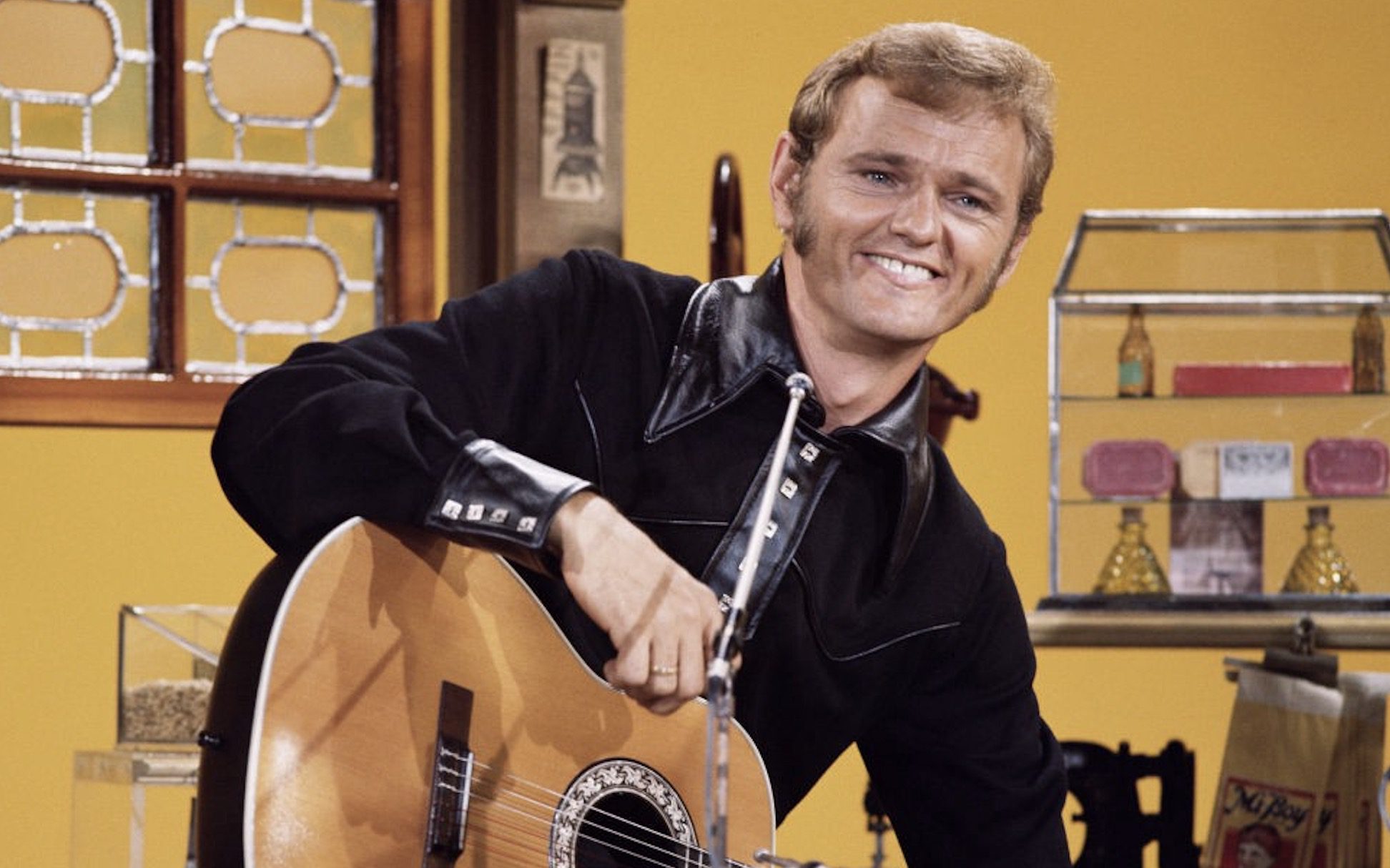 Mojo Music & Media has acquired a stake in the writer share, artist and record royalties of legendary writer, artist and actor Jerry Reed, as well as 50% interest in the publishing catalog of acclaimed songwriter Bob Morrison. Mojo previously owned Reed’s publishing catalog, so this additional acquisition will allow them complete control of the icon’s legacy of works.

In the three years that Mojo has owned Reed’s publishing catalog, the company’s creative team has landed multiple syncs including “I Feel For You” in NBC’s Good Girls, “East Bound And Down” in a national advertising campaign for Hyundai, and “When You’re Hot You’re Hot” in summer season spots for Chevrolet. The string of placements will continue into this spring and summer with “When You’re Hot You’re Hot” and “East Bound And Down” featured in Nissan’s NCAA March Madness spots, deep cut “I Shoulda Stayed Home” featured in the A24 thriller X, and “Guitar Man” appearing in Baz Luhrmann’s upcoming Elvis biopic.

The Morrison deal brings 76 country and pop chart singles including such standards as Johnny Lee’s “Lookin’ For Love,” Kenny Rogers’ “Love The World Away,” Conway Twitty’s “Don’t Call Him A Cowboy,” Highway 101’s “Whiskey If You Were A Woman,” and The Chicks’ “Tonight The Heartache’s On Me.” The Reed acquisition features 50 charting singles spanning three decades including “Amos Moses,” “Guitar Man,” “A Thing Called Love,” “When You’re Hot You’re Hot” and “East Bound And Down.”