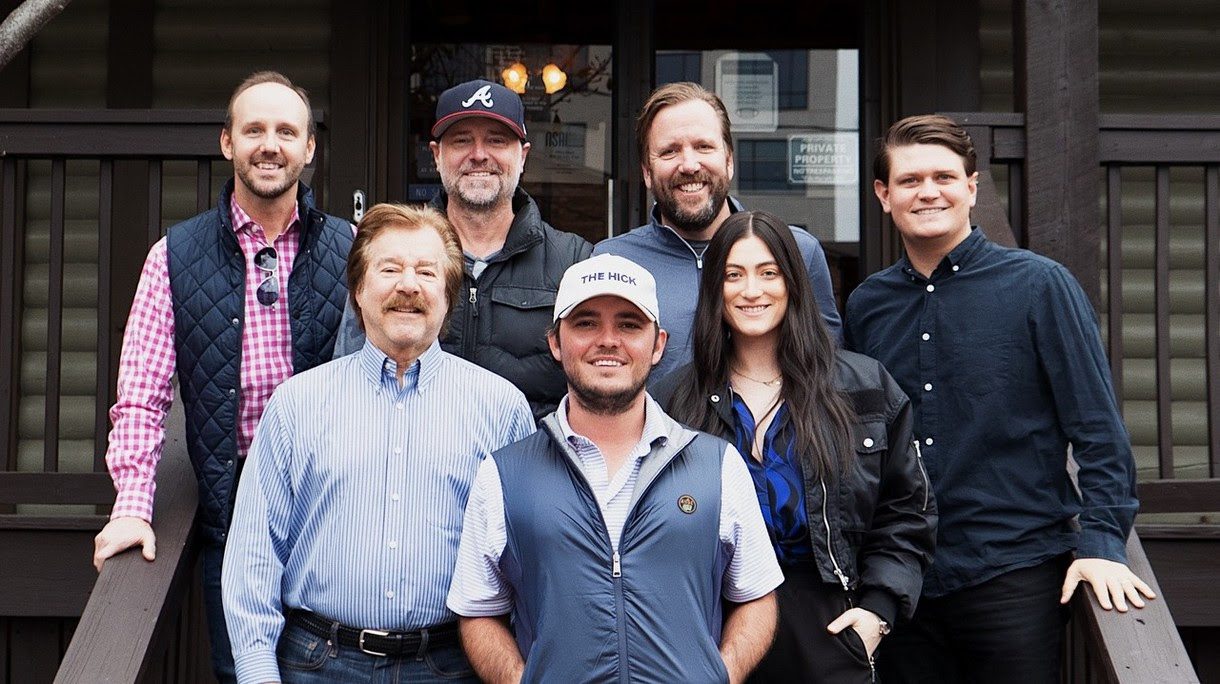 “I have been a huge fan of Cole and his work for years now,” says RED Creative Group Owner Jeremy Stover. “I am thrilled to be able to work with him in an official capacity here at RED and can’t wait to see him continue to succeed and grow in his writing career.”

“Cole Taylor is a true country music craftsman and a rare talent,” adds Sony Music Publishing CEO Rusty Gaston. “We are so excited to welcome him into the SMP family and partner with RED Creative/Anthem to champion his work.”

“I’m so excited to start the next chapter of my career with this team,” Taylor shares.  “Jeremy and Taylor [Lamb] at RED are some of the best in the business and having Rusty, Anna [Weisband] and the Sony Publishing team on our side is more than I could ask for as I start my 9th year in Nashville.” 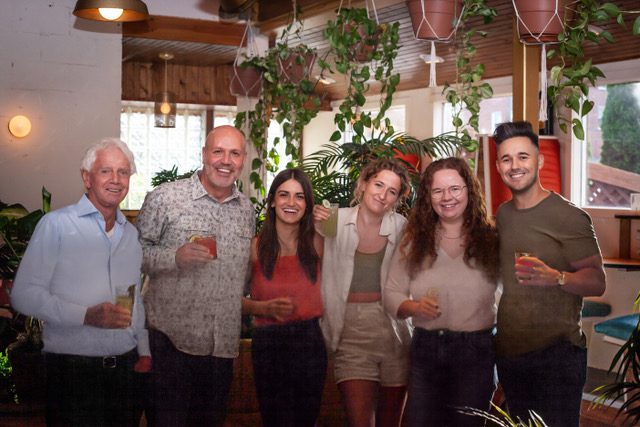 Nashville-based pop duo Sawyer, comprised of Emma Harvery and Kel Taylor, have signed a publishing deal with Sheltered Music Publishing and producer Cameron Jaymes. The partnership with Jaymes is focused on the development of artists with an emphasis on production and songwriting. Jaymes is known for producing acts like Rachel Platten, Daya, Spencer Southerland, and Nightly.

Sawyer’s catalog has garnered over 10.4 million streams. The duo, currently on tour, has grown their fanbase with recent singles like “Taste” and “The Way My Friends Feel About You.” While on the road, they’ve supported contemporary acts like The Aces, Nightly and Joan.

“Emma and Kel are two of the most unique creatives and they’re wonderful humans,” shares Jaymes. “They’re incredibly gifted songwriters and on a completely different wavelength as performers. I believe great artists first and foremost have an undeniable, unshakable sense of self, and Sawyer has that in spades.”

Sheltered Music’s SVP, Darrell Franklin comments: “There are very few times in my career that I have been taken back by someone’s performance in the way that these girls are capable of delivering. I’m excited to see the world react to what we all agree is so unique and compelling. They are first class songwriters and extraordinary performers.”

“This feels like a dream!” says Harvey. “I’ve never felt more empowered and believed in than by this team. Here’s to perpetually writing my new favorite songs we’ve ever written!”

Taylor adds: “Lots of love, respect and lightning bolt inspiration we feel with our team of Cameron, Darrell, Lance [Freed] and Jenny at Sheltered Music Publishing. I remember leaving our first write with Cam and thinking ‘If we’re not careful, we might win a Grammy with him.’ That kind of belief in self continues to grow as we work with him. It’s a dream come true.” 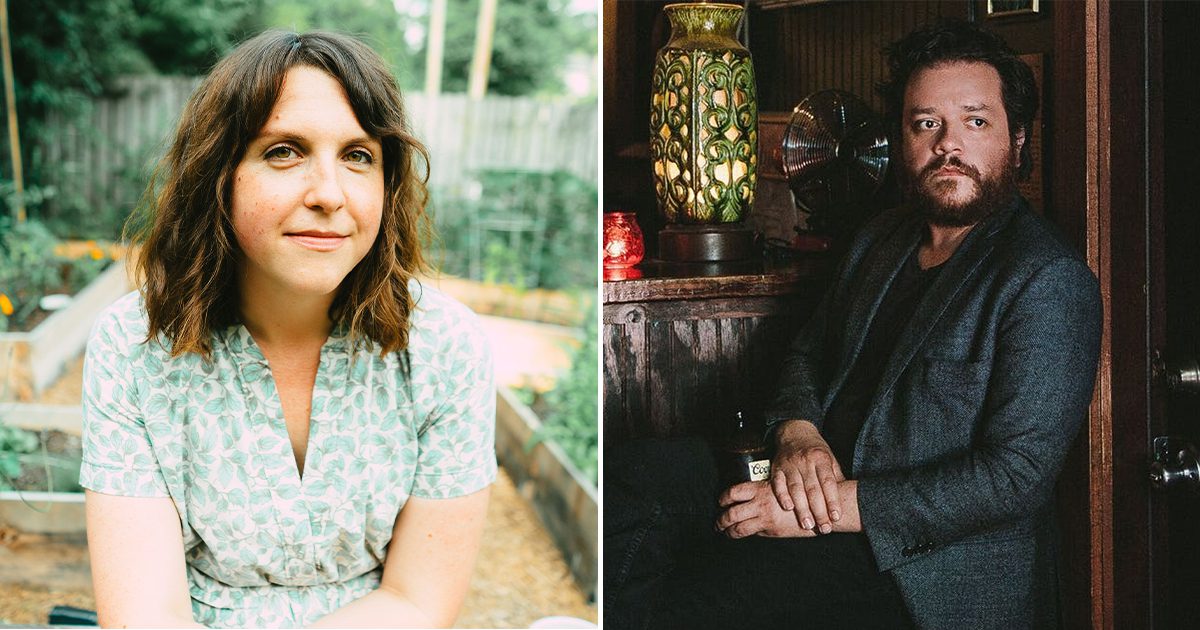 Ramirez has released six full-length records, most recently 2020’s My Love is a Hurricane on Thirty Tigers. Ramirez has collaborated and toured with a variety of artists, including Noah Gundersen, Nathaniel Rateliff, Dylan LeBlanc, Lera Lynn and Matt Costa.

Red 11 Music has offices in Nashville and Austin and, in just over a decade, the boutique agency’s roster has grown to include Turnpike Troubadours, Shooter Jennings, Old 97’s, Jack Ingram and American Aquarium, among others. 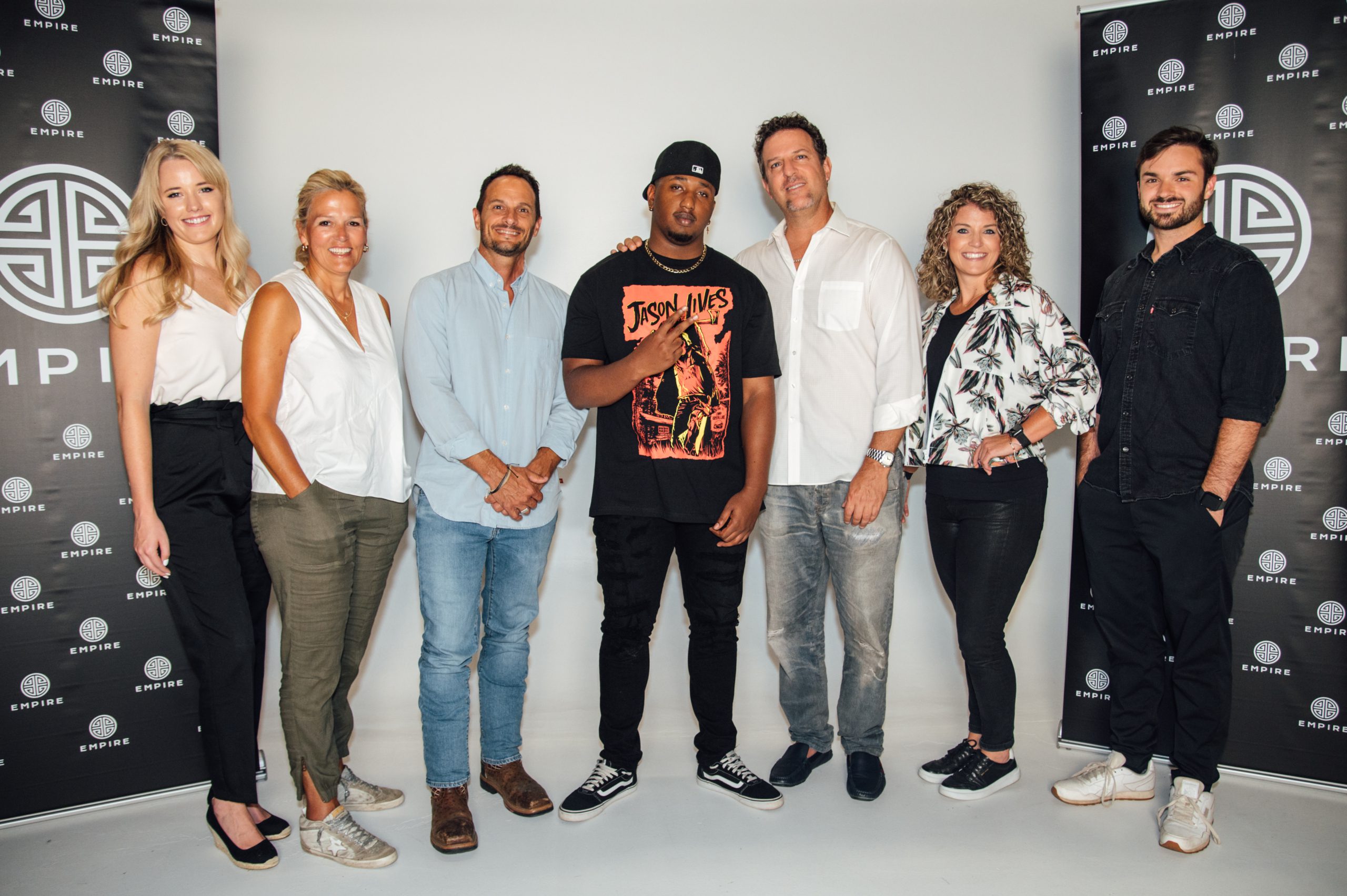 From Willacoochee, Georgia, the 23-year-old singer-songwriter started making music ten years ago. While listening to rap beats as a young teen, RVSHVD realized his talent for songwriting. Crediting Lil Bow Wow as an early influence, he dug deeper into the power of songwriting by studying the work of Lil Wayne, Eminem, and Tupac.

RVSHVD (pronounced RA-SHAD) jumped genres after hearing “Sweet Thing” by Keith Urban. With the help of a signature vocal tone, his home studio, and a viral TikTok video, RVSHVD became nationally recognized for his country version of Roddy Ricch’s “Ballin’.” The song went viral on Spotify, TikTok, Apple Music and YouTube, amassing over 20 million streams to date. RVSHVD has shared his talents through TikTok by posting country versions of some of today’s most popular hip-hop tracks. His song, “Raised Up,” teased on Tik Tok, gained nearly 6 million views and landed in the Top 10 All Genres Chart on iTunes. RVSHVD has continued to release original songs through EMPIRE.

“As EMPIRE Nashville continues to grow, we’re thrilled to add artist/writer RVSHVD to our roster,” says VP of A&R, Eric Hurt. “We believe his unique style and talent is important to the country format and we’re excited to be a part of his growing career.”

“It’s a relationship town and you’ll be hard pressed to find a more genuine and dependable crew than Eric, Heather [Vassar], William [Dyer], Sarah-Beth [Gerlecz] and the rest of the team at EMPIRE,” says RVSHVD’s manager, Jonnie Forster. “RVSHVD already feels at home.”

“I’m thankful to everybody at EMPIRE for the opportunity and my friends, family and my fans for the support of my music,” shares RVSHVD. “It’s so dope to be able to live my dreams and do what I love.”