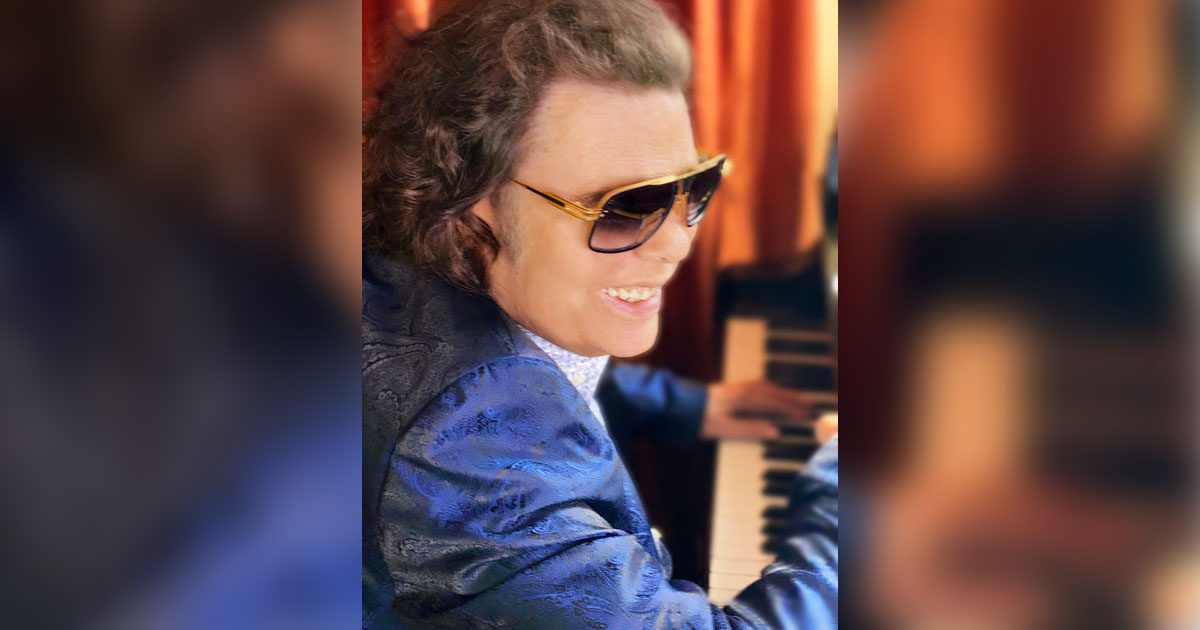 Ronnie Milsap is looking back on holidays past this year.

The Country Hall of Fame and Grand Ole Opry member recently released Christmas with Ronnie Milsap, a reissue of the only holiday album he’s ever recorded. The long out-or-print album was reissued by Craft Recordings.

When Christmas with Ronnie Milsap was originally issued in 1986, Milsap was at the height of his fame with huge crossover hits such as “Show Her,” “Stranger in My House” and the Grammy and ACM Award-winning “Lost in the Fifties Tonight (In the Still of the Night).”

Christmas with Ronnie Milsap finds the country icon’s signature soulful voice singing along to classics “I’ll Be Home for Christmas,” “Silver Bells” and “O Holy Night,” plus a selection of originals.

“I loved it,” Milsap told MusicRow when asked about revisiting the 35-year-old songs. “I had a great arranger named David Clydesdale. He put it all together [back then], and was great.” 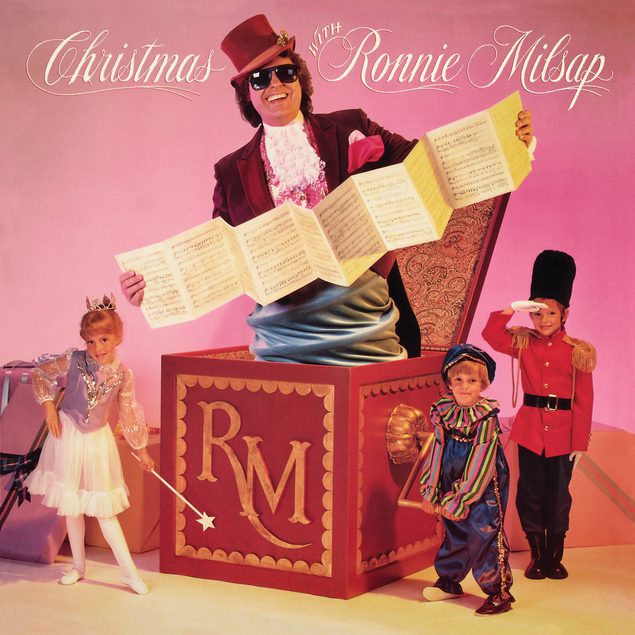 A standout track on the project is an original called “Only One Night of the Year,” which highlights the six-time Grammy winner’s token country and R&B sound while he sings,“Cause for only one night of the year, you can see flying reindeer / And if you believe in Christmas Eve, there’s no telling who will appear.”

“Mike Reid played that live for me, it wasn’t on tape. He sat at the piano and played it live,” Milsap recalled of hearing “Only One Night of the Year” for the first time.

Overall, Milsap’s favorite on the collection is the classic “I’ll Be Home for Christmas.”

“I remember I [originally] recorded that out at the Castle [recording studio]. Bill Schnee mixed that song, and boy he made me sound great,” he said.

Milsap delivers a personal message on a spoken word track called “Christmas Thoughts,” before closing the project with “We’re Here to Love,” which originally appeared on his bestselling 1983 LP, Keyed Up.

While “We’re Here To Love” isn’t a Christmas song, it proves to be especially poignant in the divisive times of 2021. In the song, Milsap sings, “All the seasons that turn in between, it’s the love that you give and the hours you give / That’s the measure of the life that you lead.”

“That song is for everybody,” Milsap said. “[When we recorded that], we opened it up and had the studio full of a lot of folks that worked in the building. They all sang ‘We’re Here To Love.’ It was great.”

Today, Milsap goes into the holidays with some sorrow, as he lost his beloved wife Joycee this year and his son Todd in 2019. “All my favorite Christmas traditions involve my wife,” Milsap said.

Christmas with Ronnie Milsap follows his 29th studio album, A Better Word for Love, which he released earlier this year. The 78-year old country icon continues to release music that touches hearts and brings people together with his signature country soul.

Christmas with Ronnie Milsap is available for purchase now. 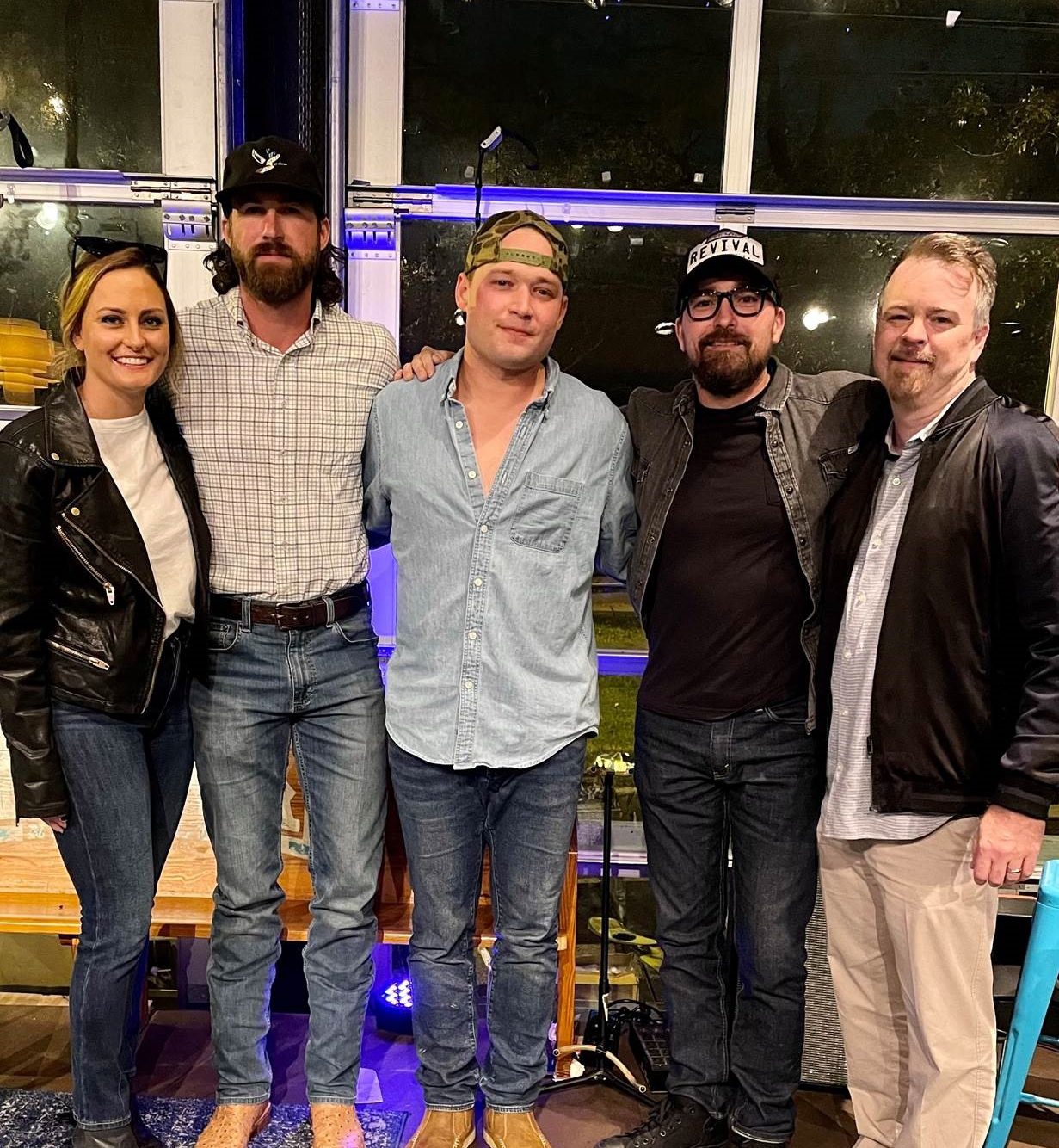 Before writing songs, Walsh was a punter on the Kansas State University football team. After college, he signed with an NFL agent but an injury landed him on the sidelines while participating in his pro-day where he was training for the Kansas City Chiefs. 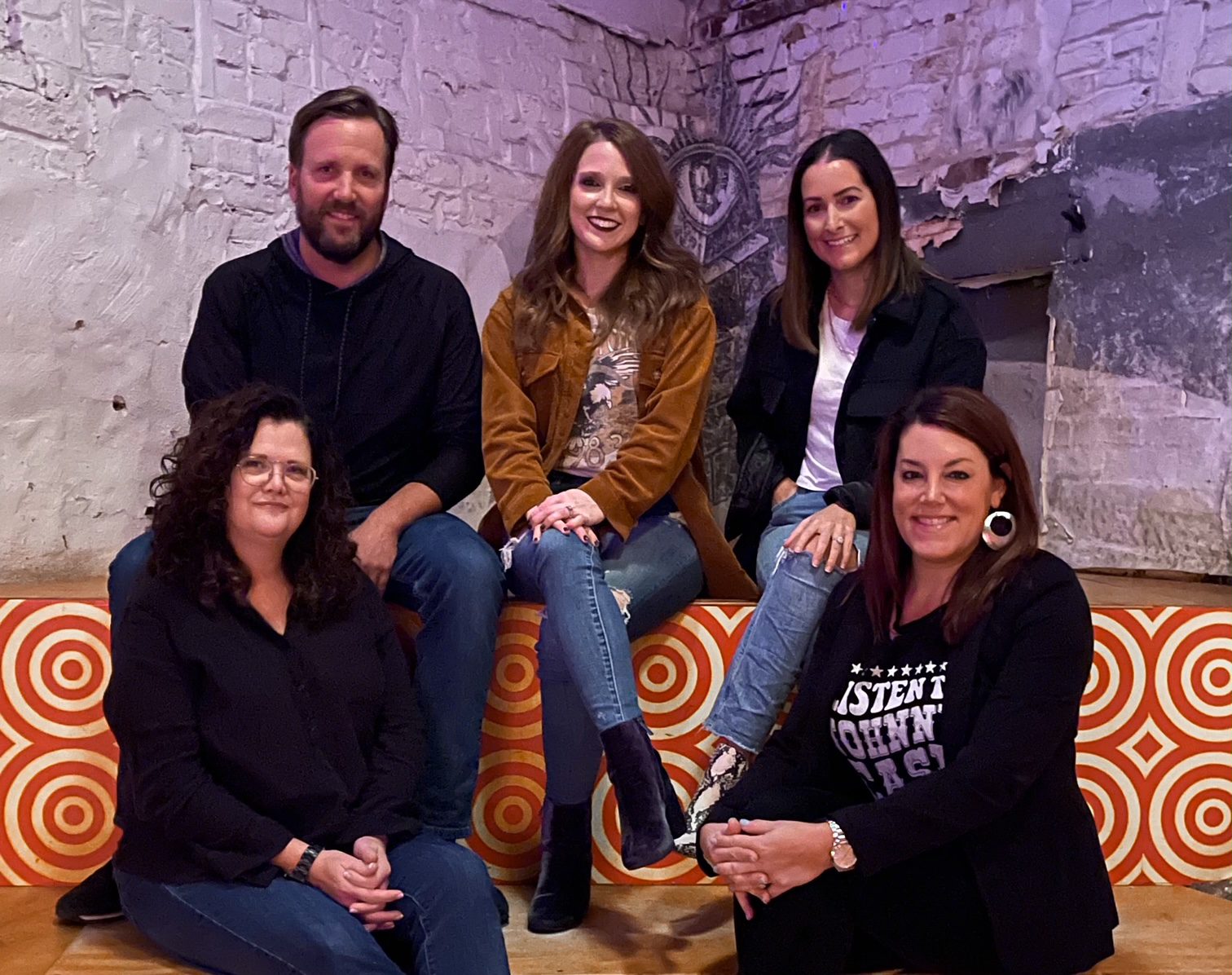 Since then she has had songs recorded by Alan Jackson, Randall King, Tyler Farr, Walker County and others, including a placement in Grey’s Anatomy with her song “Hope.” Her latest release, “Bad For Me,” was co-written with Emily Falvey and Hayley McLean.

“I am thrilled about this partnership with Kobalt and Sarah Allison Turner,” says Janine Ebach, GM/Owner of Ebach Entertainment. “Her songwriting talent, work ethic and hustle along with her unique artistry set her apart from so many in this industry. I’m excited to see what we’re able to do together.”

“I have wanted to work with Sarah for a very long time,” adds Stephanie Cox, GM/SVP Creative of Kobalt Nashville. “When the opportunity arose as a partnership with Janine, I could not have imagined a better team!”