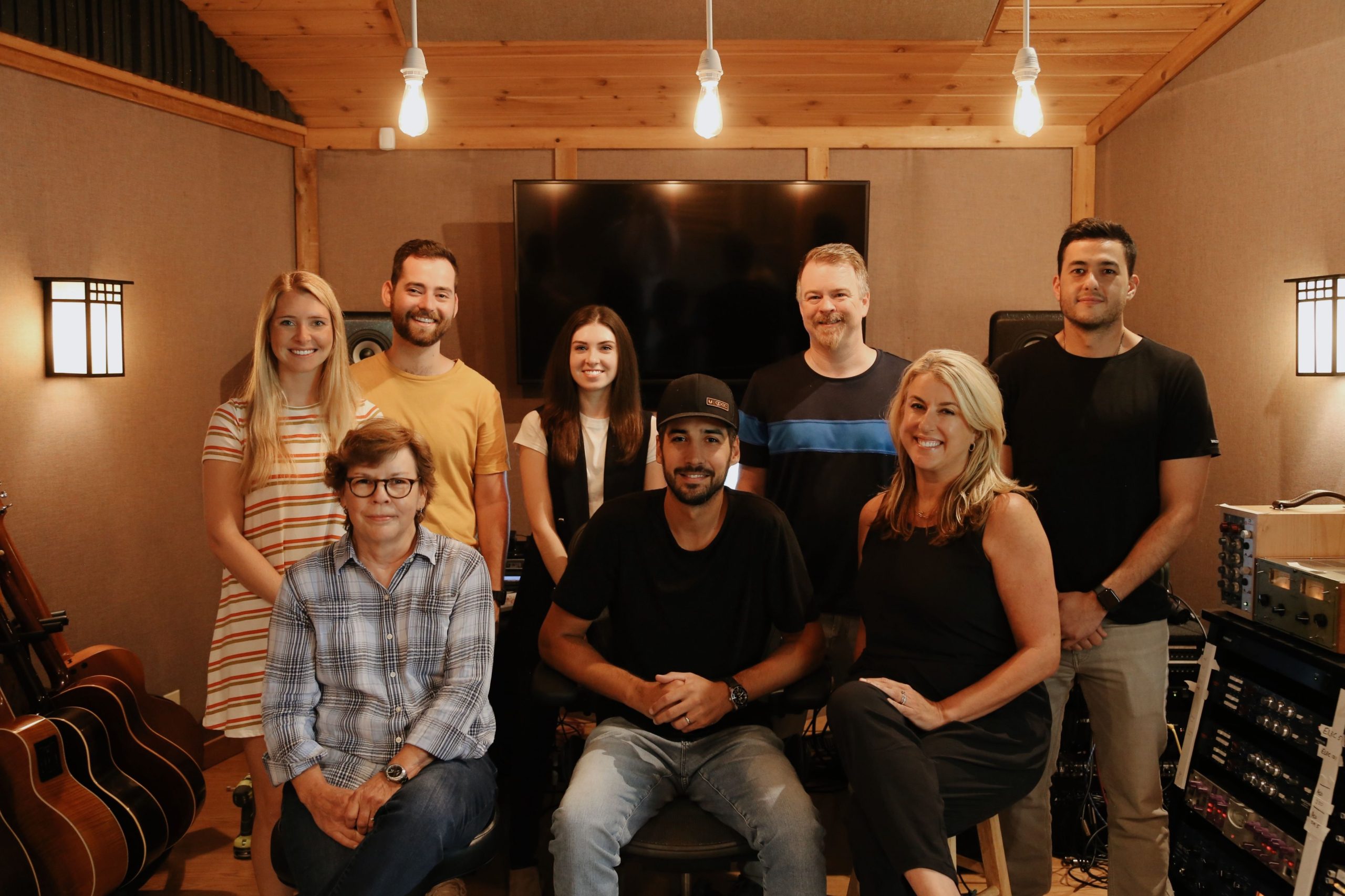 “We’ve had a great working relationship with Pete Good and he’s been a really valuable member of our roster and team,” says Robin Palmer, chief creative officer, SMACKSongs. “We’re excited to continue this successful partnership with Kelly King and King Pen Music.”

“It has been a real blessing to work beside such a hardworking, dedicated friend, Pete Good, and watching his amazing talent continue to evolve. I am looking forward to continuing our partnership with SMACKSongs, as well with Warner Chappell joining the team, and what the future holds for us,” said Kelly King, president, King Pen Music.

“I’m very excited to continue writing songs for SMACKSongs and King Pen Music,” adds Good. “I have always felt at home with this team, and appreciate their pursuit of great songs.” 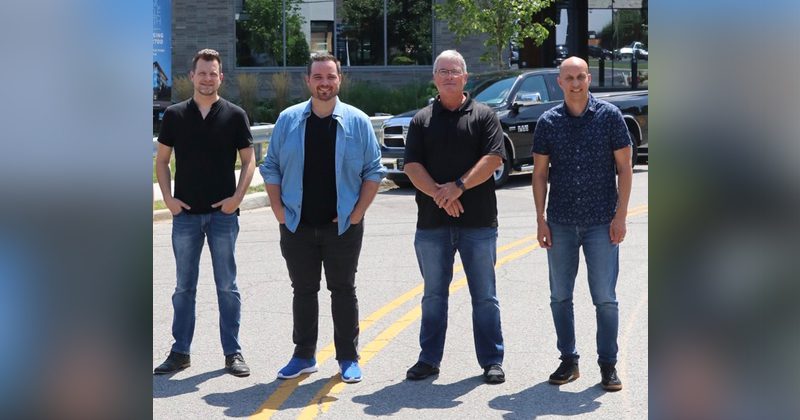 Justin Morgan has signed a worldwide publishing deal with BMG, in partnership with Centricity.

“When worlds collide in a creative way, amazing things happen,” says BMG’s VP of Creative, Chris Oglesby. “Justin knows what to do with a song and a track. Privileged to lock arms with him and Centricity on raising the bar.”

“We love working with Justin and have had a very fruitful relationship thus far,” adds VP of Centricity, Chad Segura. “As we’ve watched him grow and branch out into new genres, we’ve been excited about the idea of adding the expertise of another team to the mix for this next season. BMG was the absolute perfect fit. We’re big fans of Chris Oglesby, and his team, and can’t wait to see what our combined efforts will generate in the days ahead!”

“Signing this deal feels like coming home,” says Morgan. “I’ve worked with Chad and Justin at Centricity for years and have been close with Chris and the team at BMG for a while as well. Having champions in both camps is incredible. The Lord knows what he’s doing bringing people together, and I can’t wait to see what we can make happen as a team.” 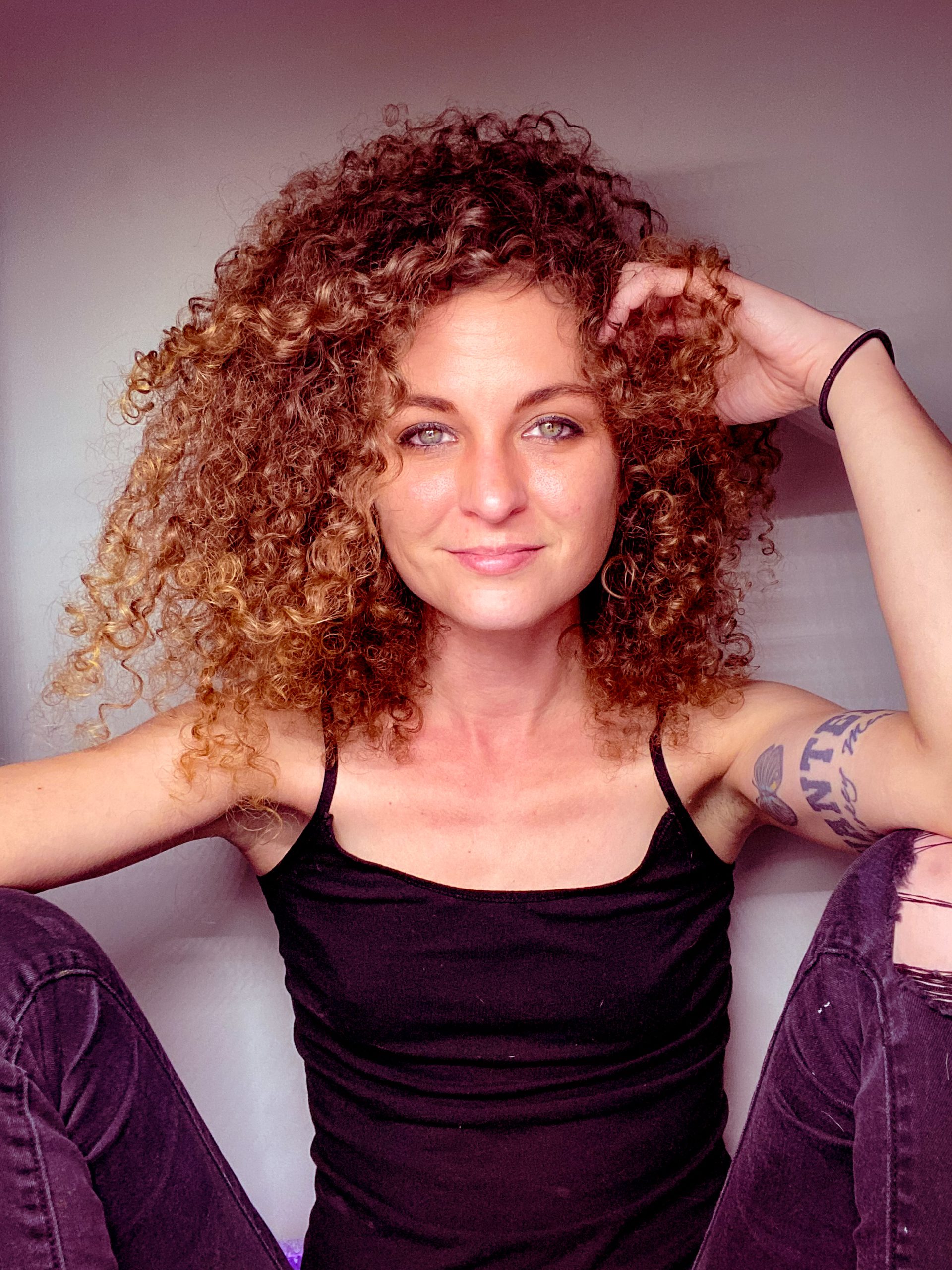 Originally from Atlanta, Taylor spent most of her formative years in Nashville, releasing her own material and collaborating with her band Hippie Speedball. Her songs have been licensed for several US television programs, including The L Word, Keeping Up With The Kardashians and Washington Heights.

As part of the publishing and administration deal, Bluewater Music will help Taylor with opportunities in the U.S. and internationally both as a writer and artist through their global creative and administrative network.

“Dylan fully embodies what Bluewater look for in songwriters and she has a fantastic work ethic,” says Liam McMellon, creative director of Bluewater Music. “We’ve been a fan of her songs for some time and we’re excited to be teaming up with Dylan for this next stage of her career.”

“I’m beyond excited to be joining forces with Bluewater Music,” adds Dylan. “I can’t think of a better place to be sending my songs and growing as a songwriter. The best is yet to come!” 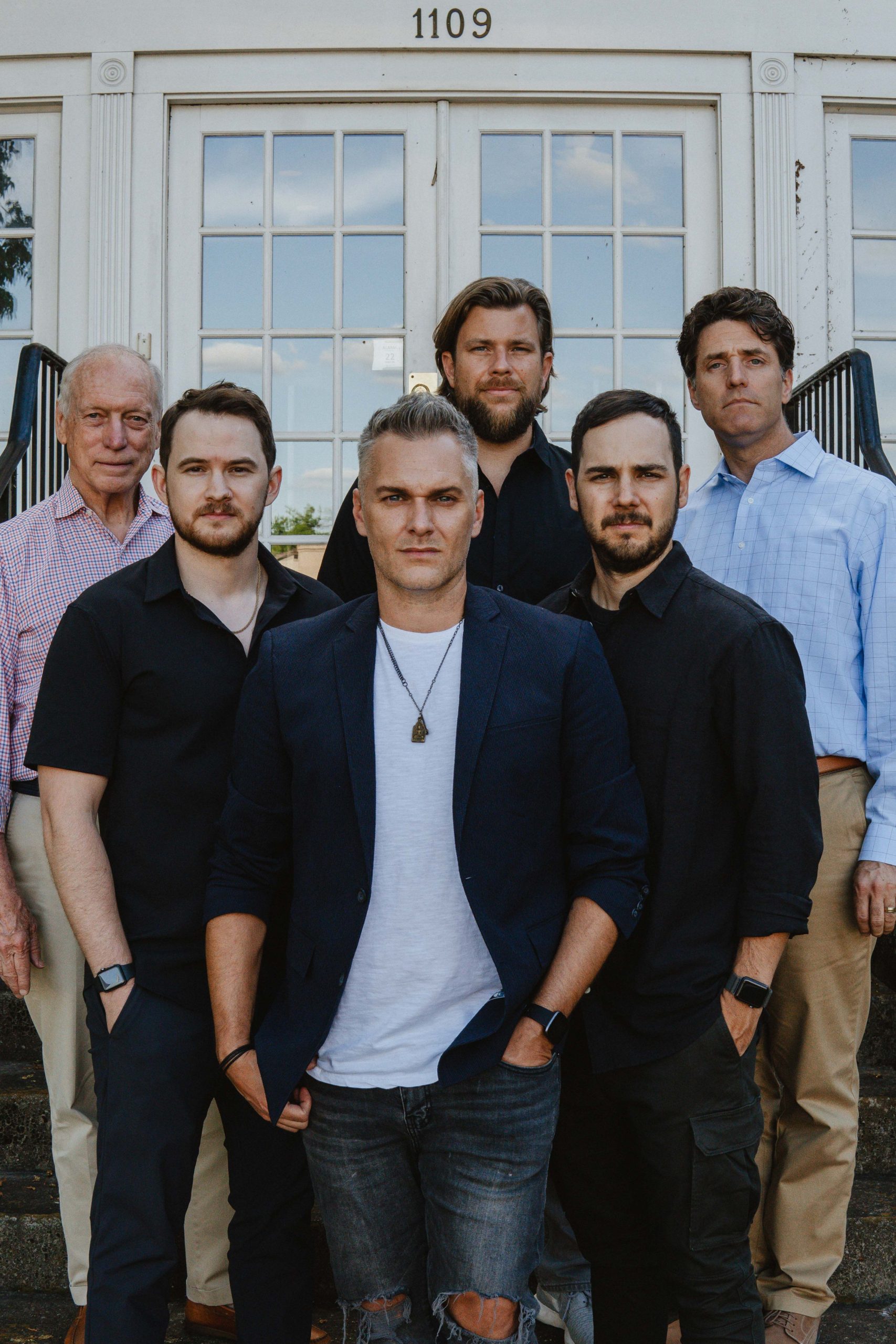 A native of Myrtle Beach, Stevens moved to Nashville in 1996 and achieved his first No. 1 with Lady A’s “American Honey,” co-written with Hillary Lindsey and Cary Barlowe. He moved to L.A. in 2014 and began writing for a multitude of artists, eventually selling a country music musical to Paramount Pictures and penning three songs for the My Little Pony soundtrack.

The Purplebeat signing comes on the heels of Stevens’ success as co-writer of the Walker Hayes smash “Fancy Like,” which is currently at the top of the Billboard Hot Country and Country Streaming Charts and top 5 on the Billboard Hot 100 chart. “Fancy Like” is nominated for an American Music Award in the “Favorite Country Song” category. Stevens has also had cuts by Carrie Underwood, Ariana Grande, Sara Evans, Selena Gomez, Jessie James Decker, Meghan Trainor, Ronnie Milsap, Jordin Sparks, Fifth Harmony and more.

Purplebeat first opened its doors in Nashville in January 2017 and is building a growing presence in Nashville and Los Angeles. The company will soon announce additional signings, including synch producer MA-TIE-US and on the rise EDM/Indie Pop artist MAYLYN. 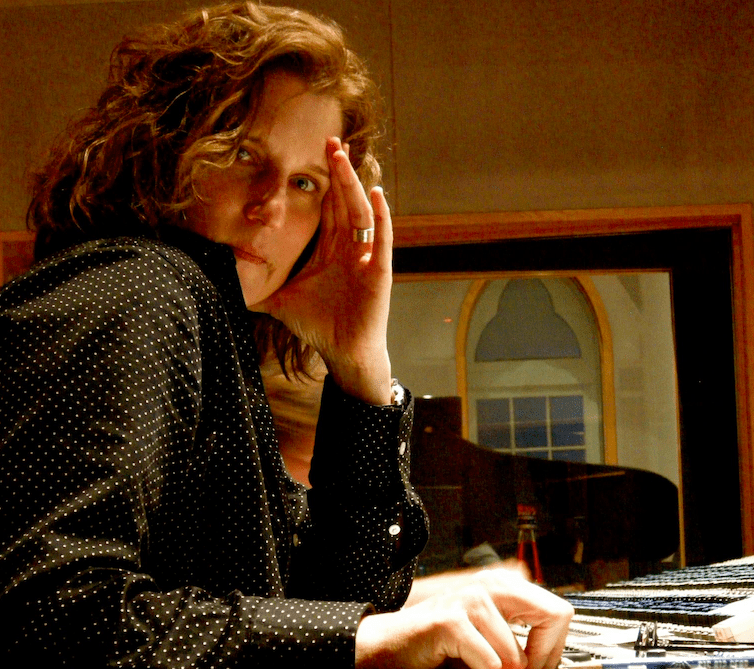 Reservoir Media has announced the acquisition of hit songs by country songwriter Stephony Smith. The deal includes blockbuster country No. 1 “It’s Your Love” by Tim McGraw and Faith Hill.

Smith first began her career writing commercial jingles for a major advertising agency in Memphis, Tennessee. She moved to Nashville in 1989 and signed her first publishing deal with Polygram, now Universal. Smith has written songs for artists such as Shania Twain, Barbara Streisand, Kenny Chesney, Montgomery Gentry, Martina McBride, Reba McEntire, and Wynonna Judd, and collaborated with The Chicks to pen “Sin Wagon,” which is among the songs Reservoir acquired.

In addition to “It’s Your Love,” which held the top spot on the charts for six straight weeks, Smith has written four additional No. 1 singles, including “How Was I To Know” by Reba McEntire, “Perfect Love” by Trisha Yearwood, “Yes” by Chad Brock, and “Back When” by Tim McGraw. She was awarded the prestigious titles of BMI Country Song and Songwriter of the Year for “It’s Your Love” and garnered a BMI Pop Award in 1998. Smith also co-wrote “Johnny and June” by Heidi Newfield, formerly of Trick Pony, which stormed the Billboard Charts in 2008 and was nominated for The Academy of Country Music’s Song of the Year.

Smith adds, “I’m so proud to have these songs in the capable hands of Reservoir, and I am sure that John Ozier, Greg Gallo, and the whole team there will do great things with ‘my babies.’”