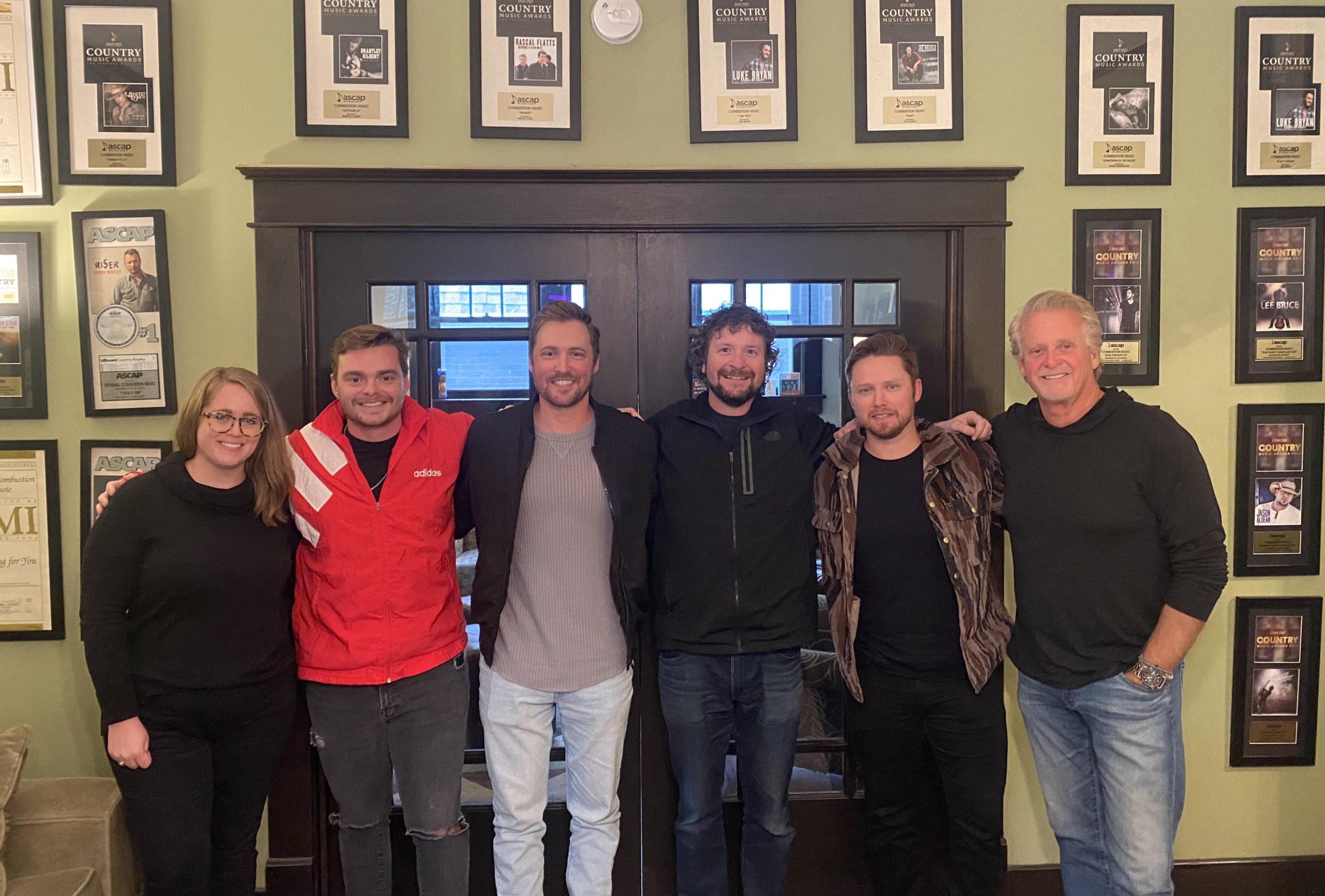 Combustion Music has signed Tom Whall to an exclusive publishing deal in partnership with Jameson Rodgers.

Since moving to Nashville in 2011, Whall has been an internationally touring drummer and is currently on the road with Rodgers. As a multi-instrumentalist, producer and songwriter, Whall has had cuts with Emily Earle, Charlie Berry and more.

“Tom is a phenomenal musician and songwriter and I’m proud to not only have him in my band but to help his songwriting career take off as well. His work ethic paired with this team is going to set him up for a lot of success,” Rodgers says.

“As a writer/producer, I’ve always looked up to the Combustion team and Jameson,” Whall adds. “I’m super pumped to be a part of this killer team!”

Whall is the first signing on Combustion’s venture with Rodgers, whose songwriter career began with Combustion in 2014. The Platinum singer-songwriter has since celebrated two No. 1 songs as an artist such as “Some Girls” and “Cold Beer Calling My Name,” the latter of which he co-penned, as well as several hit songs as a songwriter with Chris Lane, Luke Combs, and Jason Aldean. 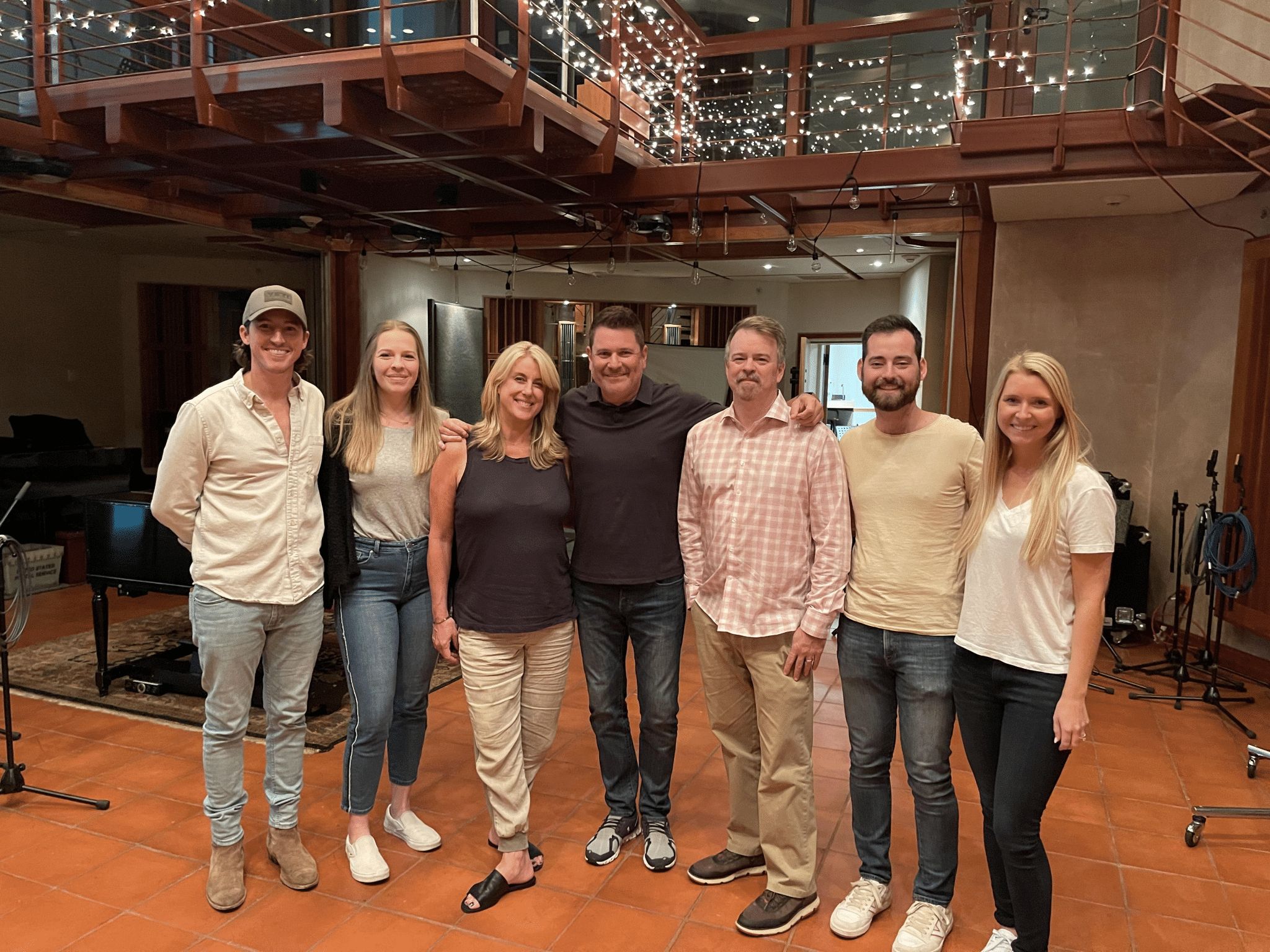 A member of the country group Rascal Flatts, DeMarcus has racked up 17 No. 1 hits, over 23 million albums sold, 35 million digital downloads, and 2 billion streams throughout his career. As one of the most awarded country groups of the past decade, the trio has earned more than 40 trophies from the Academy of Country Music, Country Music Association, People’s Choice, and more.

DeMarcus is also a Grammy-winning producer, working with acts like Chicago, Ronnie Dunn, Kix Brooks, Shenandoah, and Reba. He was honored in 2018 for producing Jason Crabb’s album Unexpected, which was named Best Roots Gospel Album by The Recording Academy.

Also on the executive side of the music business, Demarcus is the CEO and owner of Christian record label Red Street Records, home to Crabb, Avalon, Lauren Camey, Cade Thompson, and Iveth Luna.

“I’m so excited for this opportunity, and this new chapter in my life,” DeMarcus says. “To partner with Kelly in this capacity after 20 years of working together, just feels like such a natural, and easy fit. Ben is one of the absolute best in our business, and I’m honored to be a small part of such an extraordinary team. Exciting things are ahead!” 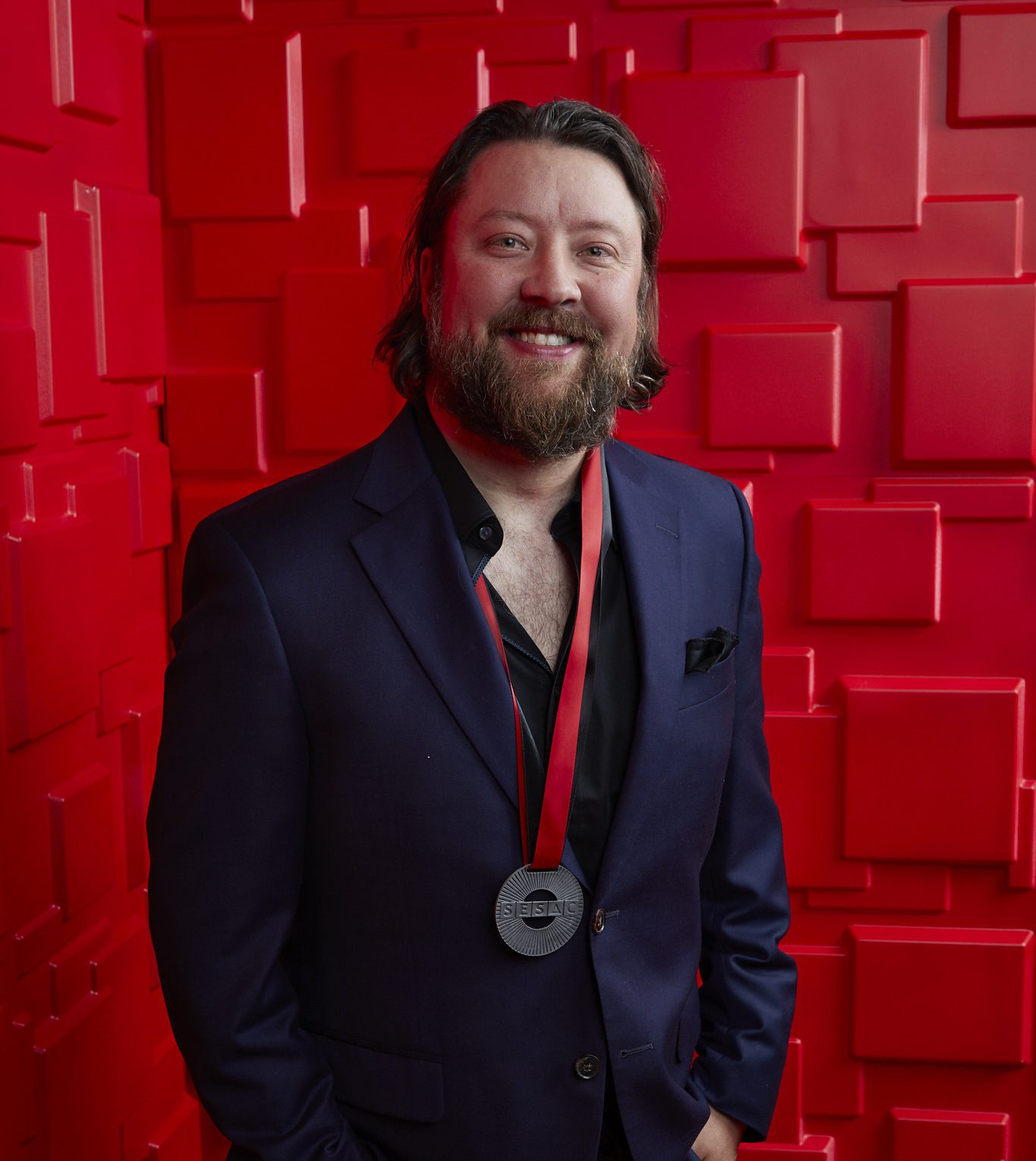 Originally from North Carolina, Barlowe started his music career as a member of the Rick Rubin-produced rock band, Luna Halo. He has written nine No. 1 songs in the contemporary Christian music format—three of which earned him Grammy nominations for Contemporary/Gospel Song Of The Year.

He has also seen success as a session musician with credits on hits for Carrie Underwood, TobyMac, Chris Tomlin, and Chris Young.

“I’m so excited and thankful for the next chapter in my musical journey,” Barlowe shares. “To have Hillary and Jake on my side, I know I am in good hands! Also, to have the amazing staff at Concord behind me is huge. Can’t wait to get to work and for what’s ahead of us together as a team.”

Barlowe is Hang Your Hat Music’s fourth signing since its 2020 debut. Ben Chapman, Chris La Corte, and Meg McRee compose the rest of the venture’s roster. 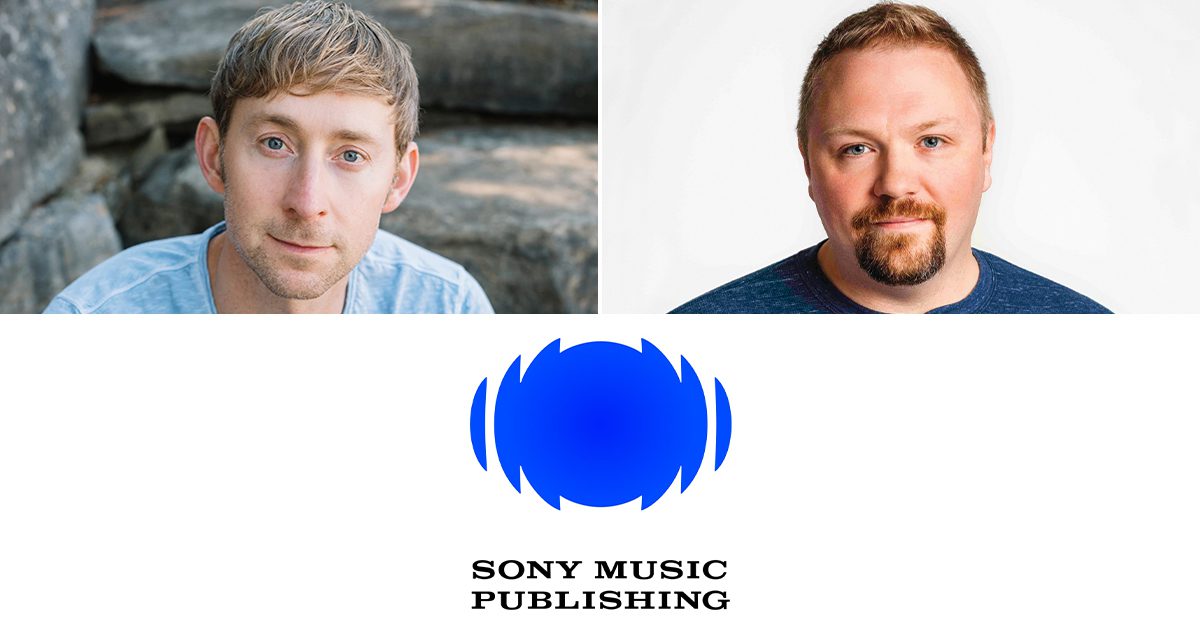 The winners list has been revealed for the 59th Annual ASCAP Country Music Awards.

In place of an in-person event, the writers and publishers of country music’s most-performed songs of the past year will be honored by ASCAP on their social media platforms beginning today. Using the hashtag #ASCAPAWARDS, exclusive winner photos, videos, and acceptance speeches will be posted to @ASCAP on Facebook, Twitter and Instagram. Dedicated posts for each winning song will be rolled out on @ASCAP social media each day through Nov. 10.

Hitmaker Josh Osborne is this year’s ASCAP Country Music Songwriter of the Year for the first time. He is credited with eight chart-topping songs this year, including “7 Summers” (Morgan Wallen), “Beers and Sunshine” (Darius Rucker), “Breaking Up Was Easy in the 90’s” (Sam Hunt), “Happy Anywhere” (Blake Shelton & Gwen Stefani), “Hard to Forget” (Sam Hunt), “How They Remember You” (Rascal Flatts), “Next Girl” (Carly Pearce) and “Nobody But You” (Blake Shelton & Gwen Stefani). This is Osborne’s 35th ASCAP Award, including Song of the Year wins in 2015, 2018 and 2020. George Strait, one of Osborne’s biggest influences, shared news of the win with Osborne in an exclusive video featured on @ASCAP social media.

Ashley Gorley’s chart-topping “One of Them Girls” (recorded by Lee Brice) received ASCAP Country Music Song of the Year honors. ASCAP shared Gorley’s award acceptance for the certified Platinum single, which hit No. 1 on the Billboard Country Airplay chart, along with kudos from Brice and several of the song’s publishers on social media.

Sony Music Publishing wins Publisher of the Year for the first time since 2012. Its winning songs include “Breaking Up Was Easy in the 90’s” (Sam Hunt), “Hole in the Bottle” (Kelsea Ballerini), “Lady” (Brett Young) and “Things a Man Oughta Know” (Lainey Wilson). SMP CEO Nashville, Rusty Gaston, appeared on @ASCAP social media thanking the company’s songwriters and staff.

The social media event will also include a celebration of the life of Connie Bradley, former head of ASCAP Nashville who passed away earlier this year. Bradley was a beloved trailblazer in the music business who served more than three decades at ASCAP, rising to Senior Vice President and head of the Nashville office at a time when women filled very few top leadership positions in the music industry. The video tribute features remembrances from Wynonna Judd, Trisha Yearwood, Amy Grant and more.