The AIMP Nashville Chapter will be hosting a Legends of Music Row webinar this Thursday (Oct. 7) at 3 p.m. CT. The online event is free with registration required via Zoom.

Moderator Leeds Levy of Leeds Music will lead a conversation with Music Row mainstays David Conrad, Karen Conrad, and Pat Rolfe. The group will discuss the days of old and how each of them made a name for themselves in Nashville’s music industry.

David Conrad’s career spans over thirty five years in the music publishing business. He has played a major role in the development of Nashville as one of the world’s primary songwriting capitals. In 1981, Conrad opened the Nashville office of Almo (ASCAP) and Irving Music (BMI), the publishing arm of A&M Records. Through his direction, the company became a leader in cultivating songwriting of all genres placing hundreds of songs not only on the country music charts but pop, adult contemporary and R&B as well.

Karen Conrad began her career in the music industry as receptionist for the Hubert Long Agency, where she quickly discovered working with creatives and joined the world of songwriting and publishing. After working in promotion at Mercury Records and handling tour coordination and publishing administration for Jimmy Buffett’s Coral Reefer Music, BMG Music Publishing appointed her to head its Nashville office. After a decade at BMG and rising to Sr. Vice President, Conrad retired in 2007.

Rolfe began her career with Lamar Fike at Hill & Range songs in 1966 where she stayed through 1972. That year she was elevated to General Manager, becoming one of the first females to head a major publishing company. In 1975, Chappell Music purchased the Hill & Range companies and Rolfe joined Chappell Music where she rose to the position of Vice President. In 1987, Connie Bradley offered her the position of Director of Membership Relations and she remained with ASCAP, rising to the position of Vice President, until 2010. She co-founded SOURCE Nashville and the Music Row Ladies Golf Tournament. 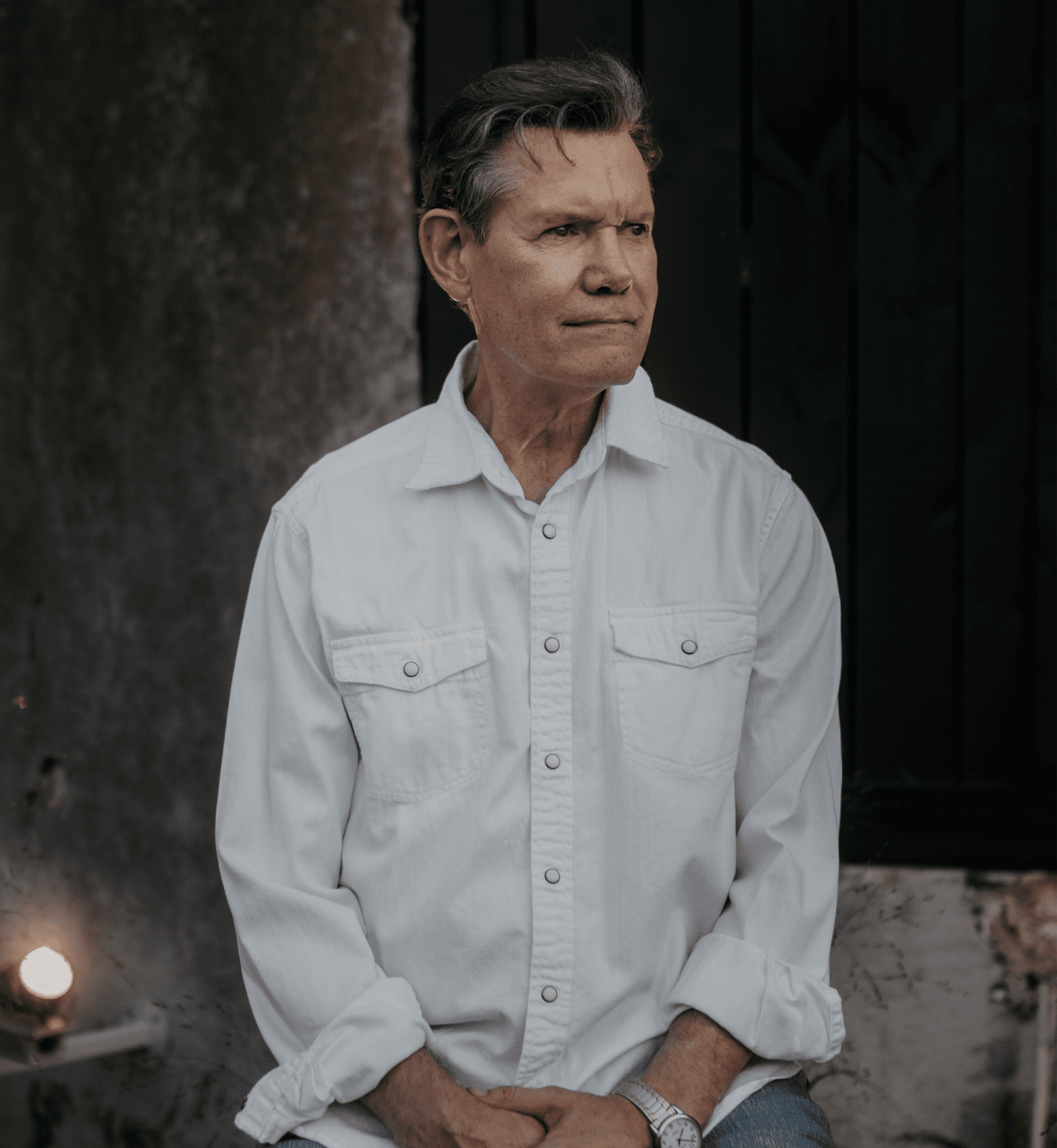 In a genre that pays homage to an artist’s body of work, it is rare for an artist to reach the celebrated status of a country music great.

Country music icon and trailblazer Randy Travis has done just that and is being celebrated today.

Along with a slew of honors and ceremonies, a memoir, a re-issue of his iconic Storms of Life album, many retrospective interviews, and more, Randy is getting his flowers now, and deservingly so. The Country Music Hall of Fame member has received a long list of honors including seven Grammy Awards, 11 Academy of Country Music awards, 10 American Music Awards, two People’s Choice awards, eight Dove Awards from the Gospel Music Association and five Country Music Association honors. In addition, three of his performances earned CMA Song of the Year honors: “On the Other Hand” (1986), “Forever and Ever Amen” (1987) and “Three Wooden Crosses” (2002). To date, he has 23 No. 1 singles, 31 Top-10 hits and more than 40 appearances in feature films and television shows to his credit.

Randy and his wife Mary Travis are thankful to the team that has surrounded them and embraced Randy’s legacy. Jackie Jones is the Vice President, Artist and Industry Relations for the Recording Industry Association of America (RIAA), serving as RIAA’s chief representative in Nashville.

Jones recently spoke with MusicRow about her role and what she hopes to accomplish in the Nashville music business.