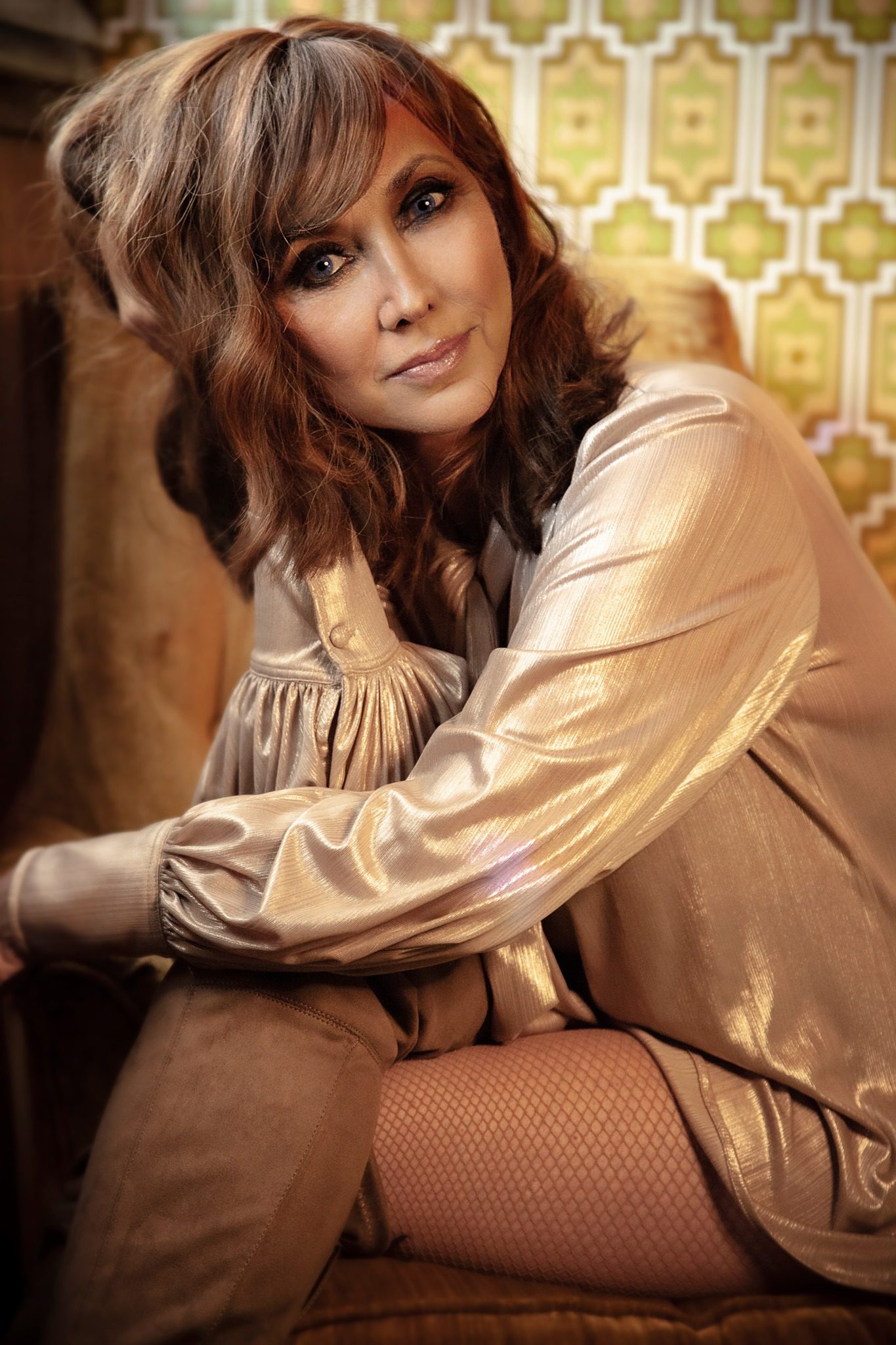 MusicRow is honored to announce Pam Tillis as the featured speaker at MusicRow‘s Rising Women on the Row breakfast on Wednesday, March 25 at 8:30 a.m. at the Omni Nashville Hotel.

Guests will be treated to an on-stage interview with Tillis and MusicRow Publisher/Owner Sherod Robertson.

Tickets can be purchased here. 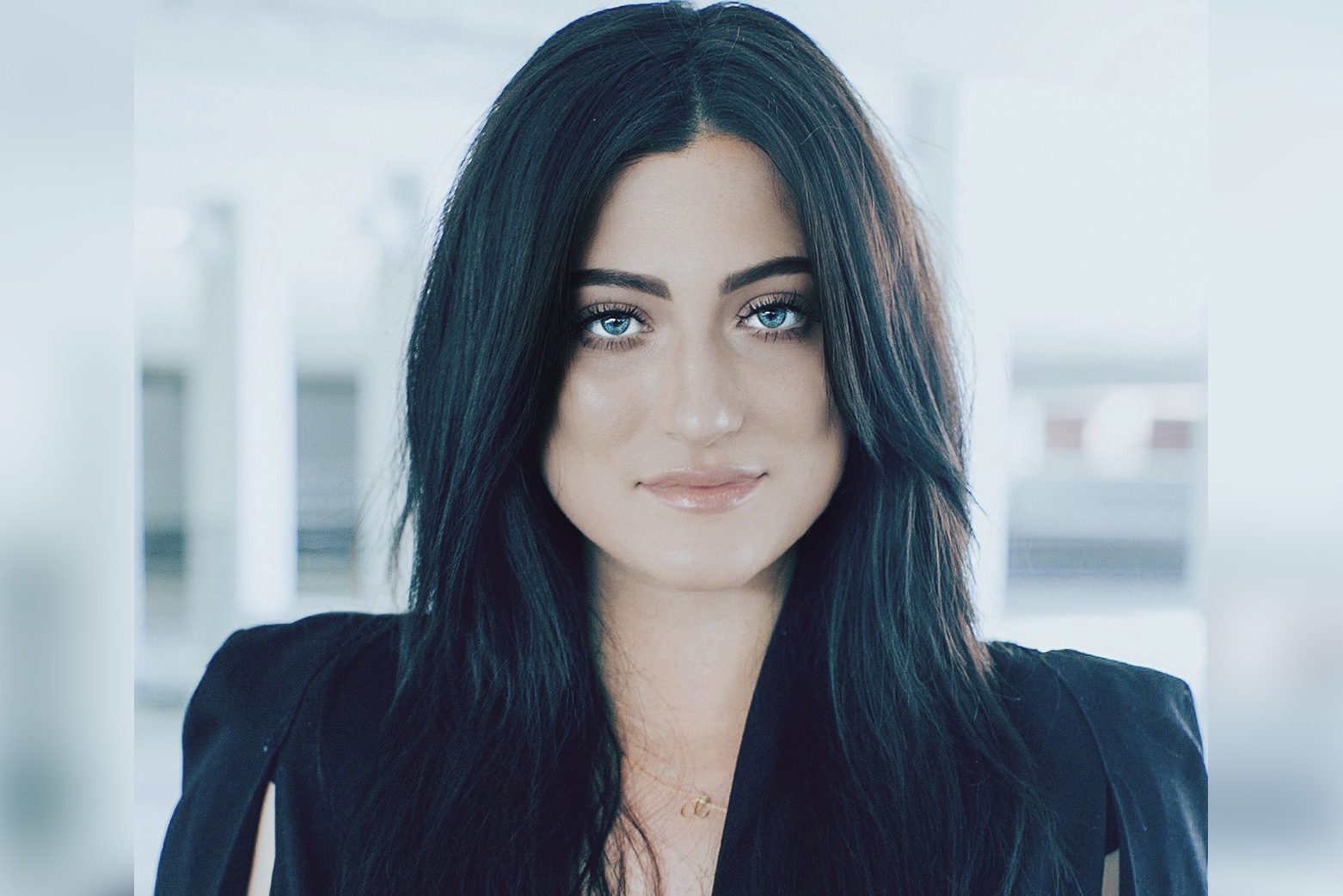 “Anna Weisband is a star. Her passion for supporting and developing songwriters, combined with her ability to creatively implement ideas, makes her one of the most effective young executives on Music Row. She understands how to connect with songwriters at their core, which is crucial in this business. I’m proud to have worked with Anna throughout her career and thrilled to see all the amazing things she will accomplish here at Sony/ATV,” said Sony/ATV Nashville’s CEO Rusty Gaston.

Weisband said, “Joining the Sony/ATV Nashville team has been the most unexpected yet inspiring transition of my career. I’m so excited to continue working under the fearless leadership of my longtime champion Rusty Gaston. I believe whole-heartedly that this family of songwriters and creatives can achieve anything together. I’m honored to be a part of this new era at Sony/ATV Music Publishing!”

A graduate of Belmont University, Anna began her career as a THiS Music intern in 2012, quickly establishing herself as a young executive on Music Row. Later in her career, Weisband began carrying out A&R duties including talent discovery, collaboration creation, artist management, and song placement for the company’s roster of 14 award-winning songwriters, producers, and artists, including two-time ASCAP Songwriter of the Year Ben Hayslip, Hall of Fame songwriter Tim Nichols, and GRAMMY Award winner Emily Weisband. In 2017 Anna was promoted to Vice President at THiS Music at the age of 23, a position she earned after five years at the Warner Chappell joint venture, led by co-owner/General Manager Rusty Gaston. 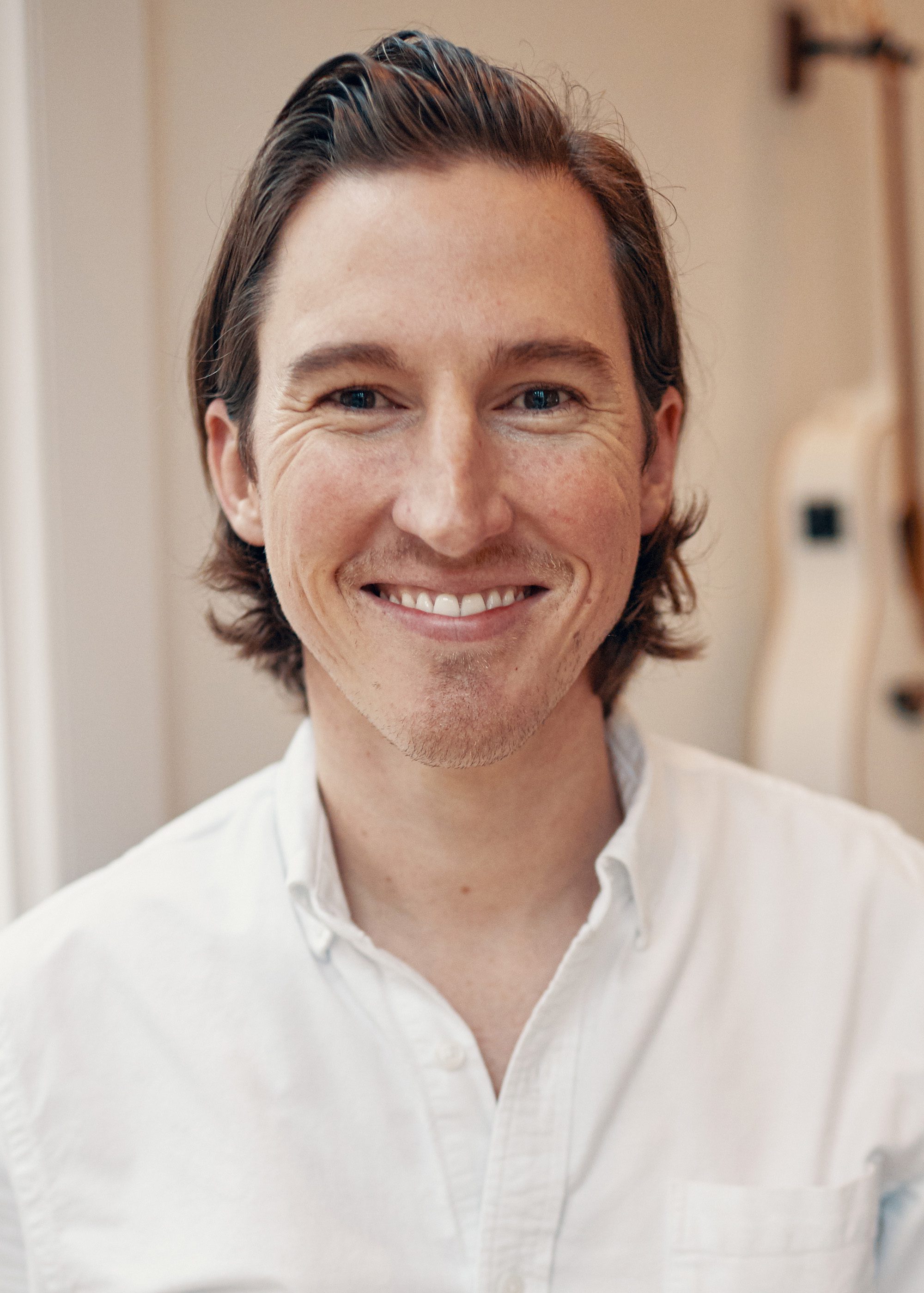 Spencer Nohe has been hired as Director, A&R at Warner Chappell Music.

Nohe most recently served as Creative Director at BMI and also previously served as Senior Director, A&R at Curb|Word Entertainment. He is a member of the Troubadour Advisory Council for the Country Music Hall of Fame and the Nashville Film Festival Music Committee. Nohe holds a Bachelor of Business Administration from Belmont University and during his time in school, held an internship with Warner Music Group.

“Anyone who knows Spencer knows that he has a strong work ethic and is a sincere lover of music and the people who create it,” said Ben Vaughn, President & CEO, Warner Chappell Music Nashville. “Spencer is excited to join the Warner Chappell team and we’re lucky to have him in the family.”

“I’m thrilled to be joining the team at Warner Chappell and work with songwriters that I’ve been a fan of my whole career,” added Nohe. “Ben and the entire A&R team are the best in the business and I’m honored to get the opportunity to serve alongside them. The Warner Chappell roster and track record is unparalleled and I look forward to contributing to the legacy of the organization.” 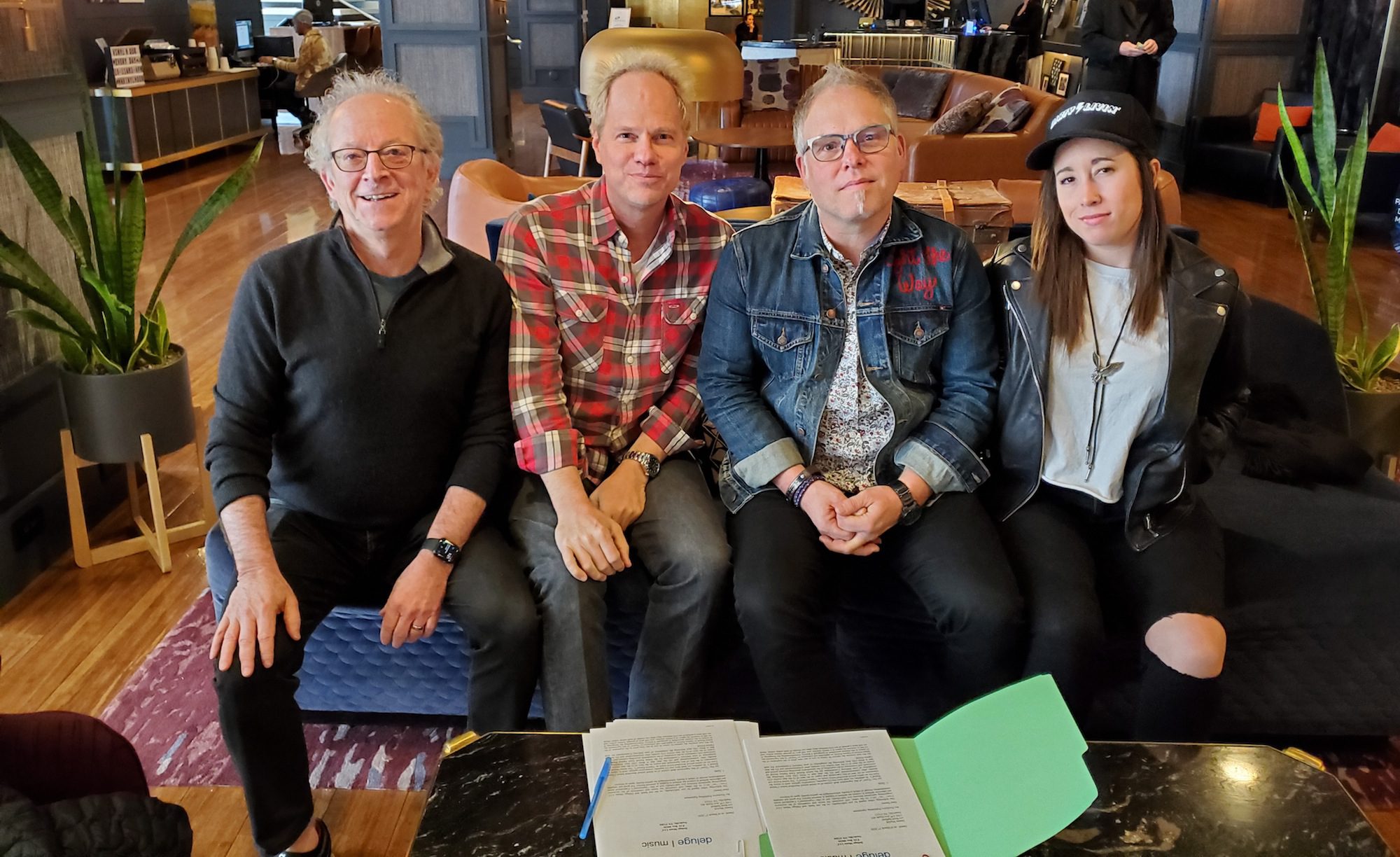 Myrick achieved his first No. 1 in gospel music as a writer at age 17 before moving to Nashville, and spent much of the 1990s singing lead in the band Western Flyer before pursuing writing full force. He’s the co-writer of hits like “She’s Country,” “I Love This Life,” and “International Harvester,” among others.

“I’m so excited to have Danny join the Deluge Music team. His versatility as a writer and producer in all genres of music is unparalleled,” said Mark Friedman, President of Deluge Music.

“I’m extremely honored and excited to be joining the Deluge team of incredibly talented, driven artists and staff. Can’t wait to see what all we are able to accomplish together,” Myrick said.