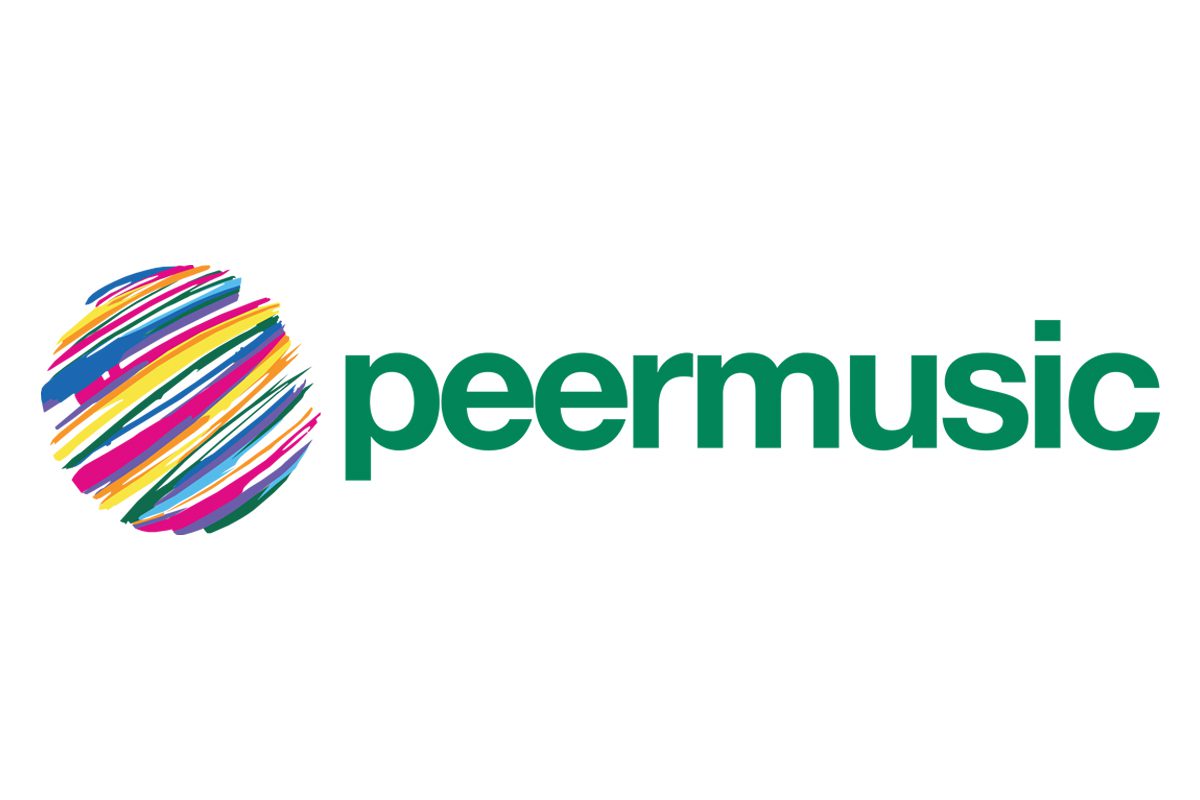 Synchtank software and peermusic have unveiled the latest platform to IRIS, (International Repertoire Information System,) the accounting system for collecting, distributing, and reporting on music royalties. Aimed at rights owners, rights holders and administrators, IRIS dramatically improves on past software by maximizing automation and bringing clarity to increasingly complex processes, and can speed ease of tasks, increase efficiencies, and help reduce costs. The system was originally developed by global independent music publisher, peermusic.

“Synchtank has a strong track record of changing the way technology is used in the music, movie and media businesses,” said Chris Cass, Synchtank’s Chief Business Officer. “We realized there was a gap in the market for high-performance royalty systems in this increasingly data-driven and complex environment. We discovered that peermusic had developed a system for their 30 worldwide offices based on these principals, and we worked directly with them to perfect the IRIS platform. It’s already handled more than $1 billion revenues and incorporates peermusic’s experience in markets around the world and our tech knowhow.”

“We built IRIS to allow us to best serve our clients in the digital era,” said Mary Megan Peer, Deputy CEO, peermusic. “For us this meant having a secure system with the ability to deal with significant amounts of data and with regularly changing CMO statement formats, but with quick processing time. IRIS has allowed our global royalties departments to become more efficient, allowing them more time to spend on income tracking. Our songwriters and their representatives appreciate the transparency, detailed information and ability to drill down into specific song details.”

Thanks to its origins in peermusic, IRIS has been running globally for over 10 years and is already fully integrated with over 60 Collective Management Organizations and has over 1,000 formats for statements.

“Besides providing a much-needed modern alternative in the market, IRIS has a great deal of potential in catalog evaluation,” a hot topic in this age of catalog acquisition and publishing investment, Cass explains. “As catalogs become important investment vehicles, this type of analysis and value estimation provides a key tool for potential investors, adding clarity to business decisions. Synchtank is providing the picks and shovels to prospects mining their next goldmine.” 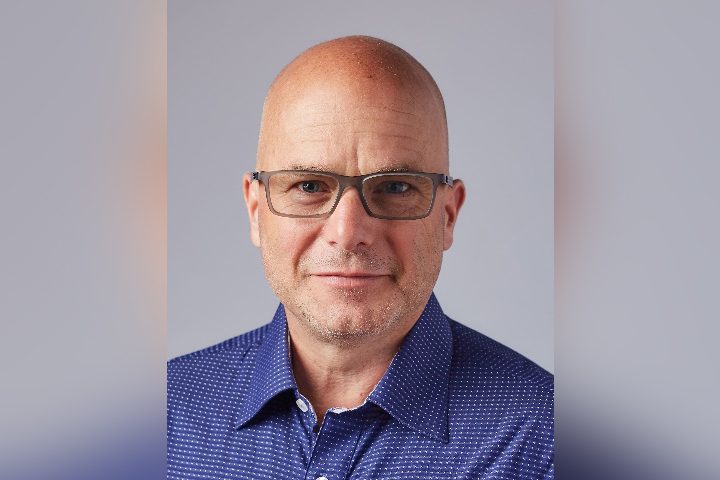 Jeff Van Driel has joined Concord in the newly-created position of General Manager, Global Administration. Based in Concord’s Nashville headquarters, Van Driel will provide strategic and technical guidance on all Royalty, Copyright and Licensing administration for the company’s recorded music, publishing and theatricals businesses worldwide. He will report to Concord COO Jim Selby.

Since moving to the US from Canada 13 years ago, Van Driel has filled a variety of roles in the industry including 11 years at the classical label and distributor Naxos. He then took on the challenge of leading the music tech startup mVibe while also performing advisory, operational, legal, business affairs and administrative duties as a consultant for other companies.

“Jeff’s background in IT systems, best practices, finance, royalty and payment operations make him the ideal candidate for this much-needed new position at Concord,” says Concord COO Jim Selby. “He has a deep knowledge of how to integrate practical solutions and implement effective administrative technologies which will help to lead Concord’s team towards continued success and strategic growth.”

“I am honored and thrilled to be a part of the talented global team at Concord,” said Driel. “I have been impressed with the discipline and strategy that Concord employs in growing substantially through both acquisition and talent development while implementing supportive systems, forward-thinking procedures and a culture of diversity. I look forward to helping facilitate continued growth and ongoing success.” 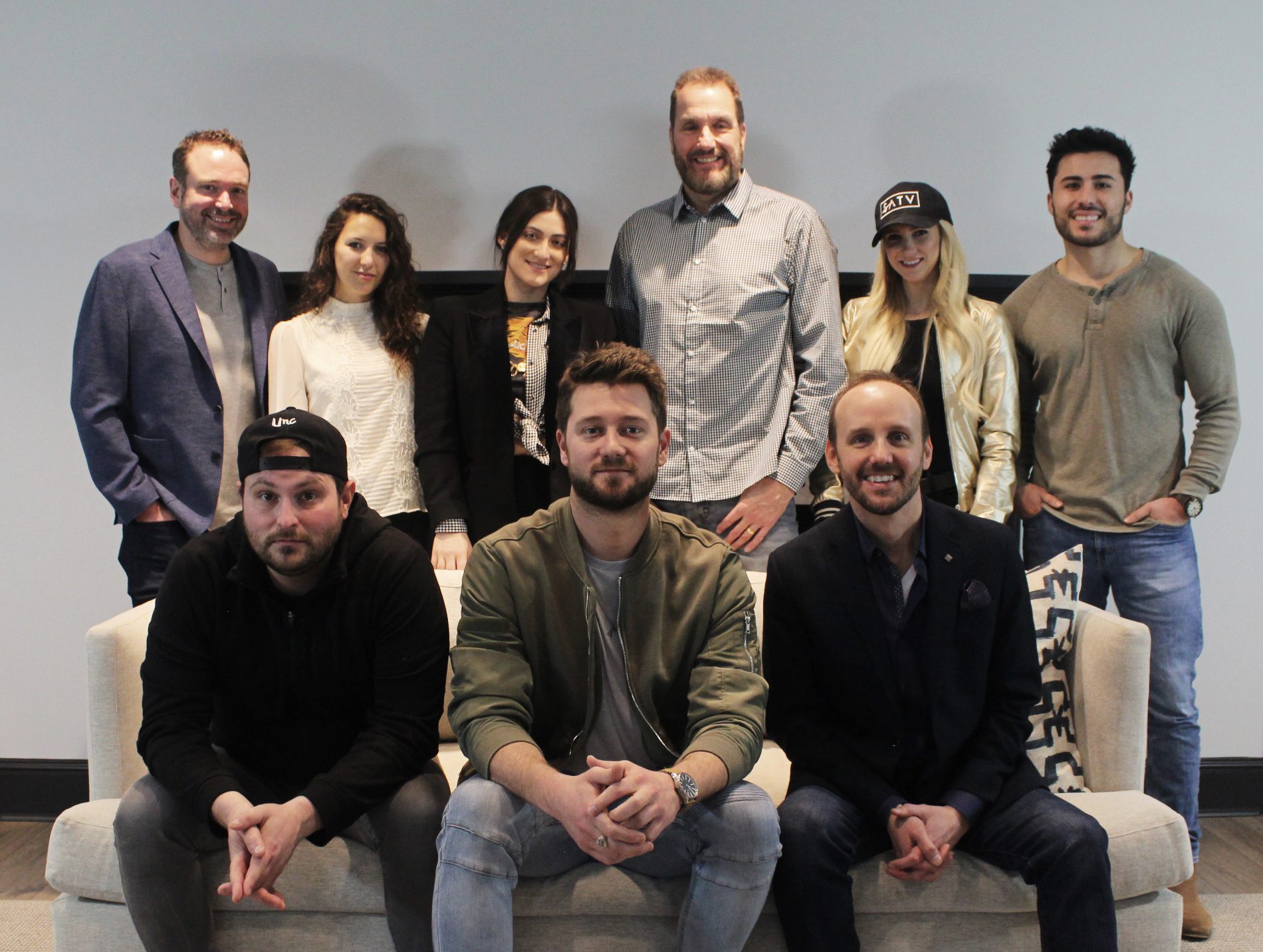 Adam Doleac has renewed his global publishing deal with Sony/ATV. Under his first agreement with Sony/ATV, Doleac, who is also signed as an artist with Arista Nashville, earned songwriter cuts with Hootie & The Blowfish, Kane Brown, Gabby Barrett, and Darius Rucker.

Doleac recently released his first single, “Famous,” to country radio; the song spent two weeks at No. 1 on SiriusXM’s The Highway and earned more than 35 million global streams.

“I couldn’t be happier to re-sign with my Sony/ATV family,” said Doleac. “They have been big believers in me and my music since the very beginning, and for that, I will always be grateful. There’s no better team out there, and I’m excited to fill a few more blank pages of this journey with them.” 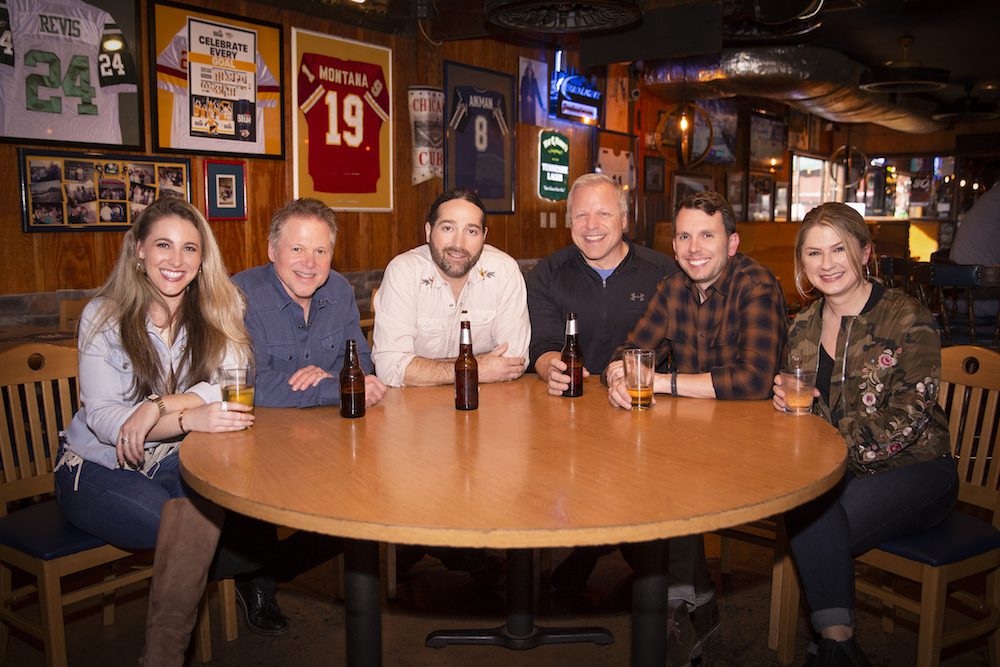 Thompson also had his own hits as an artist earlier in his career, including the Top 20 songs “Beer on the Table” and “Cold Beer with Your Name On It,” as well as the Gold-certified “Way Out Here.”