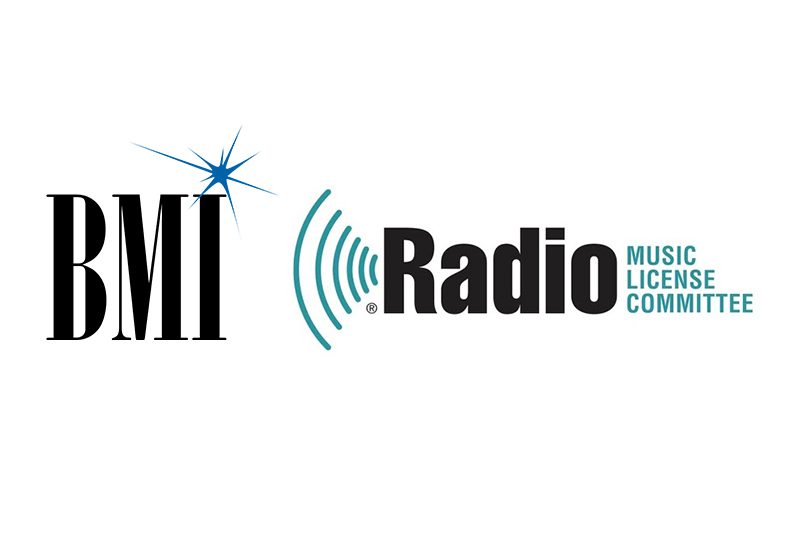 It was announced today (Jan. 30) that the Radio Music License Committee (RMLC) and BMI have reached an agreement in principle to settle their ongoing rate dispute, entering into a new multi-year deal covering the 2017-2021 period. The new license carries a rate that reflects the strength of BMI’s repertoire and its share of radio spins, which is higher than any other Performing Rights Organization.

In addition to the new agreed-upon rate, which is retroactive to 2017, the RMLC has agreed to a one-time payment to BMI for litigation fees. The new agreement also clarifies and preserves the platforms that are covered by the scope of the license and associated revenue, including over-the-air broadcasts, as well as the stations’ simulcast streaming, podcasts and HD radio.

The final deal implementing the parties’ agreement in principle in a mutually acceptable long-form agreement is subject to the Court’s full approval. 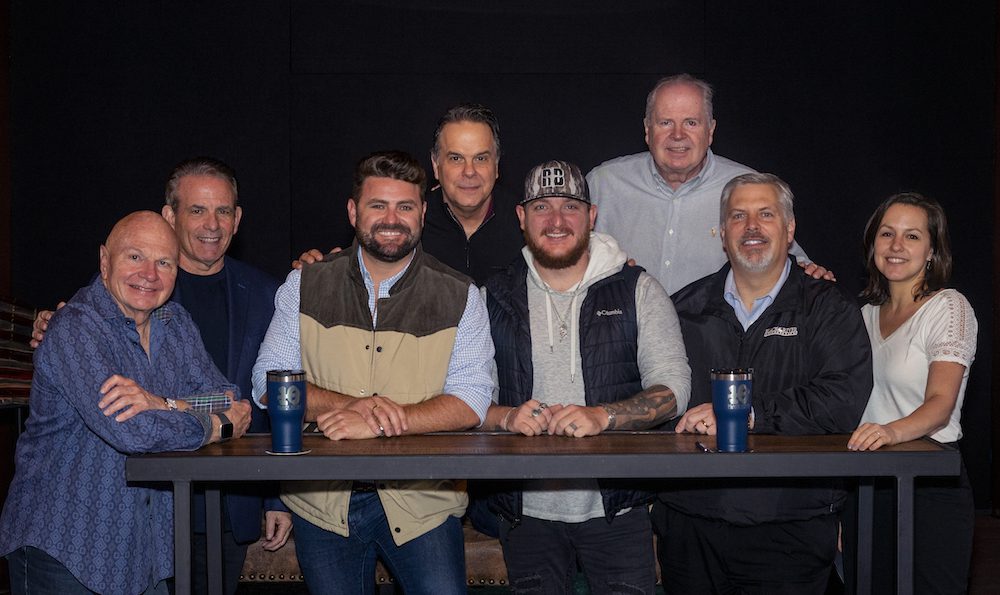 Black River Entertainment has signed its first duo to the label roster, Pryor & Lee. The country duo includes former The Voice contestants Kaleb Lee and Pryor Baird, who each finished in the Top 6 on the show.

After meeting while competing (and initially collaborating) on The Voice, each pursued solo careers, with Pryor touring in support of his 2019 EP All Over Me, while Lee released the track “I Dream in Southern,” penned by Shane McAnally, Josh Osborne and Brandy Clark. Lee returned to The Voice last year to perform the track with Kelly Clarkson.

Pryor & Lee will hit the road for the “Country’s Back” tour beginning March 1 in Fontana, California. 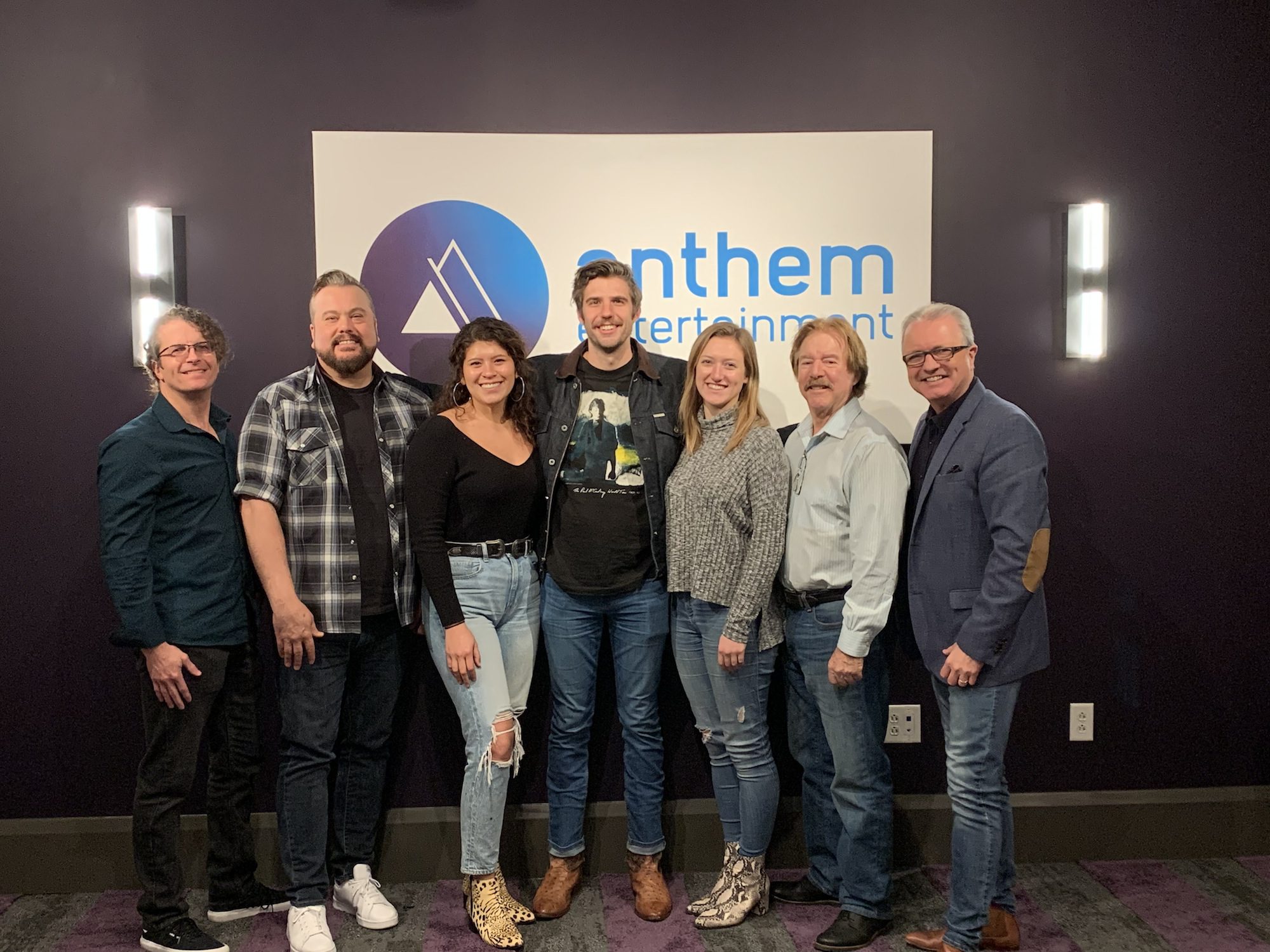 Luke Preston has signed a publishing deal with Anthem Entertainment.

Preston, a Florida native, picked up his first guitar at 7 years old. Learning to play by listening to The Beatles and Bruce Springsteen, he eventually started to gravitate towards country music through his mother’s love for Steve Earle, Guy Clark, Garth Brooks and Eric Church. He moved to Nashville in 2011, where he attended Belmont University. Graduating with a Music Business Degree in 2014, he quickly found his home on the road with the likes of Walker McGuire, Cale Dodds and Caroline Spence as their bass player.

On The Row: Payton Smith 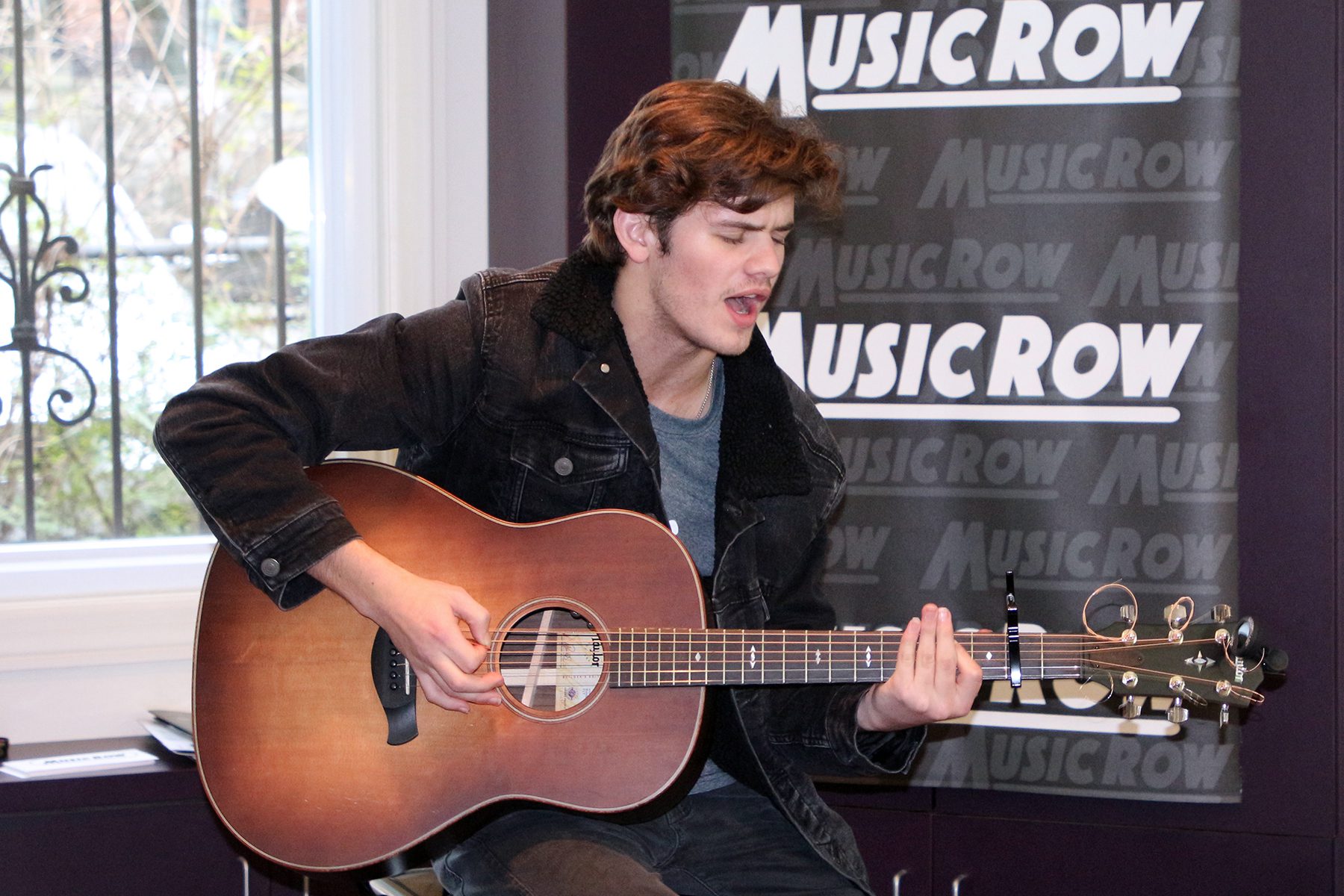 Whether utilizing his burnished, mature tenor voice or nimbly drawing out a nuanced melody or percussion from his trusted guitar, 19-year-old Payton Smith is already adept at drawing the listener into a song, and into a feeling.

Smith played every guitar part on each track of his recently released, self-titled EP from Big Machine Records.

During a recent visit to the MusicRow offices, Smith picked out rhythms and poured out melodies, immersing himself in performing original songs such as “Creek Don’t Rise,” and the retro sound of “’92.”