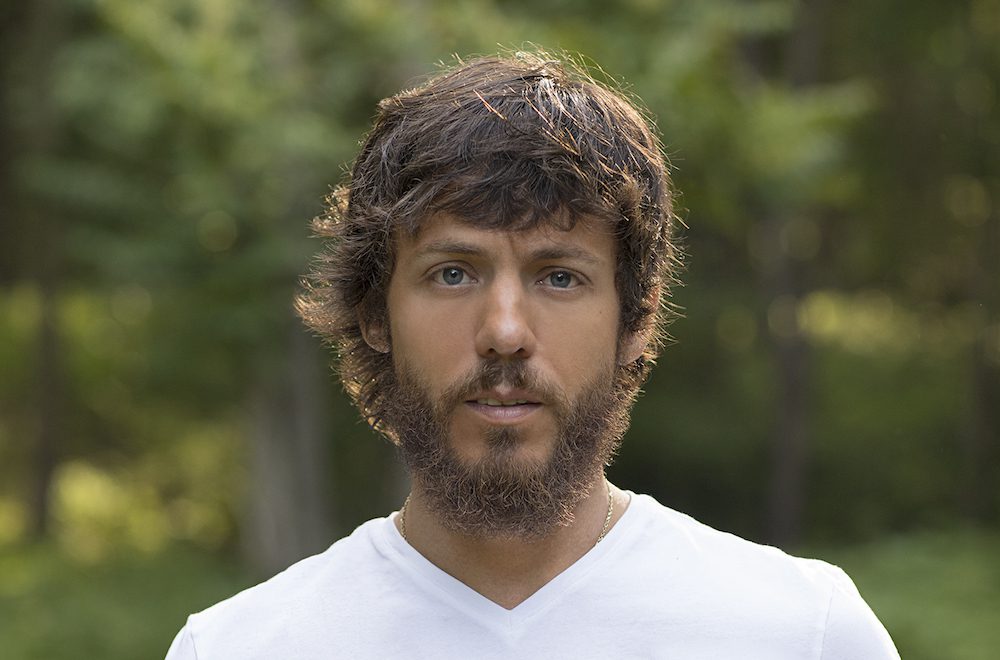 Chris Janson just released Real Friends, his third album for Warner Music Nashville, and his current single, “Good Vibes,” is currently sitting atop both the Mediabase and Billboard country radio charts. He recently played a sold-out, headlining show at Nashville’s Ryman Auditorium, and in January, he’ll embark on his headlining Real Friends Tour.

But his goal is simple: he just wants to make people feel good, and stay true to himself.

“With ‘Good Vibes,’ we wanted to make it a mission to put people in a better mood, so when they hear it, that’s hopefully what happens,” Janson says during an interview at the Warner Music Nashville office. 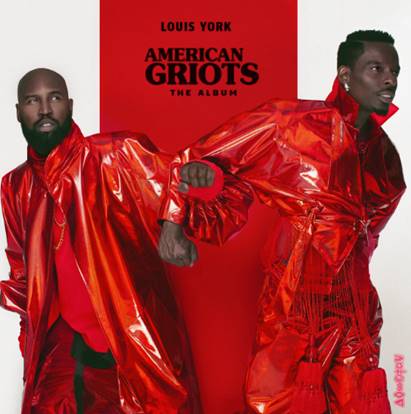 When duo Louis York’s Claude Kelly and Chuck Harmony moved to Nashville a few years ago, chief among their aspirations was to be an integral and inclusive part of Music City’s creative community.

“We are commissioned to do the Nashville Ballet for 2020, and she was commissioned to do it for 2019. So we met her to see what we were getting ourselves into,” Kelly says of meeting Williams. “That voice and perspective was so genuine and so real that I was like, ‘We have to do this.’ She’s all over the album because we wanted to people to step into a world, not just song to song and she sets the tone.”

Fulcher co-penned eight songs on Luke Combs’ debut album, including No. 1 single “When It Rains It Pours” and current single “Even Though I’m Leavin’.” His own EP Somebody Like Me has racked up over 15 million streams since its June release. 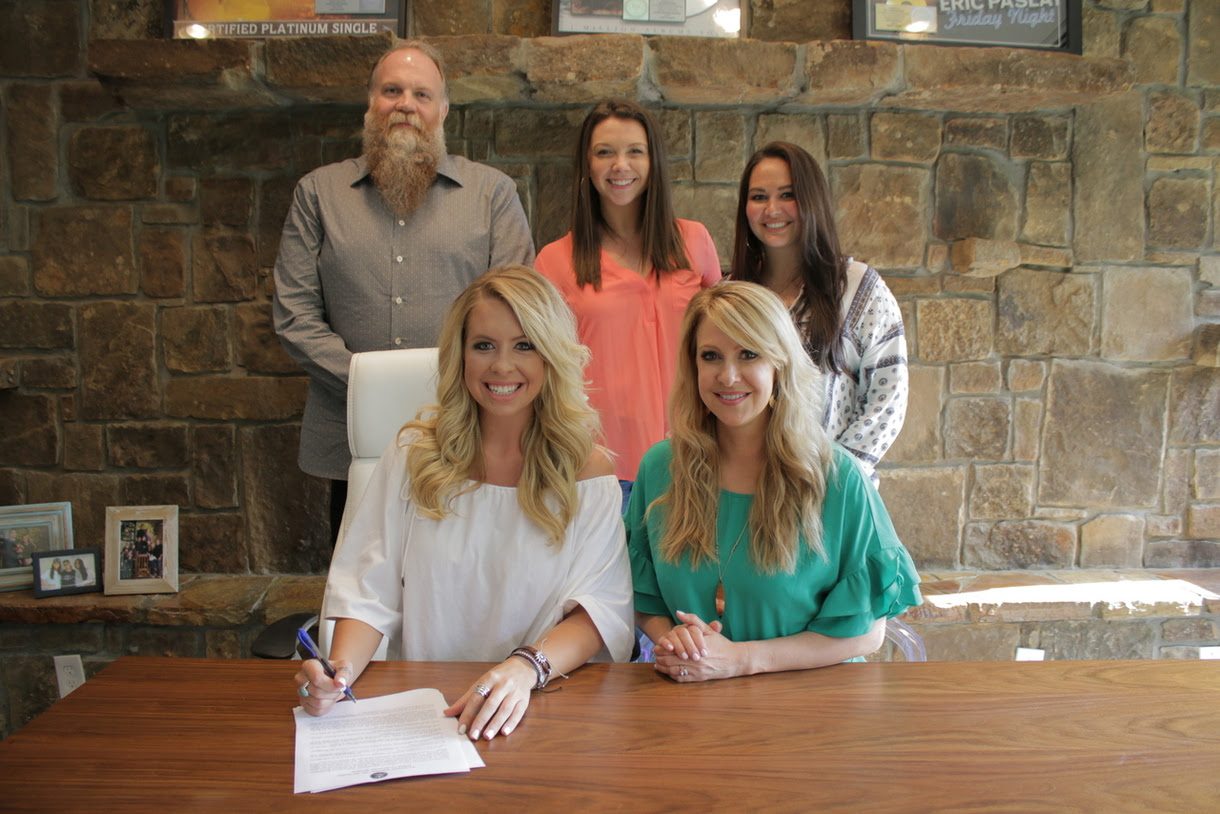 Logan Murrell has joined the Riser House roster. The 23-year-old Knoxville native started playing piano at four, and has already been performing for 15 years around the East Tennessee area and in Pigeon Forge variety shows.

Murrell is currently working with producer Garth Fundis. She recently released the track “Her Name,” and is set to release “First Year” on Oct. 25 through the partnership with Riser House.