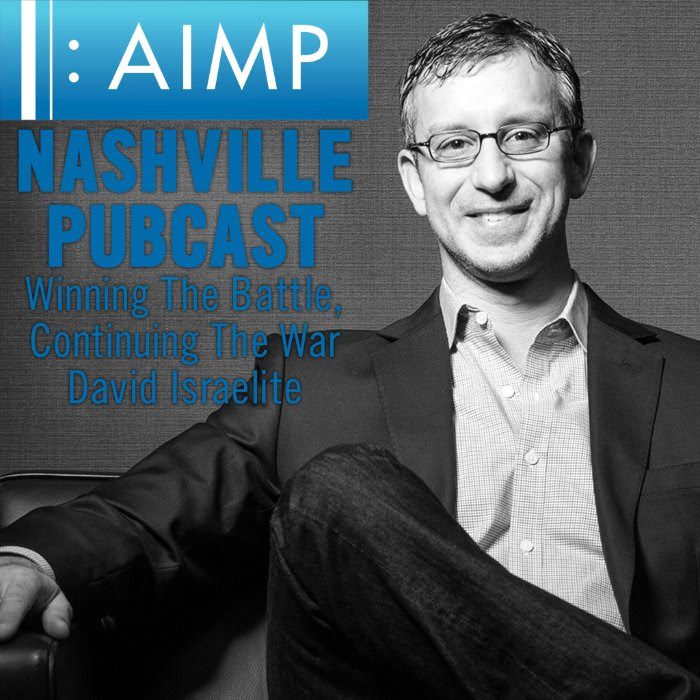 The Nashville Chapter of the Association of Independent Music Publishers launched the third season of its podcast series, the “AIMP Nashville Pubcast,” yesterday (Oct. 15).

Hosted by Tim Hunze, Senior Director, Creative at Anthem Entertainment and AIMP Nashville Board Member, the now bi-weekly series will run year-round and feature 30-minute interviews with some of the most prominent music and publishing industry figures in Nashville discussing all aspects of the music business.

This year’s inaugural episode, “Winning the Battle, Continuing the War,” will feature David Israelite, President and CEO, National Music Publishers’ Association (NMPA). Israelite will be speaking in advance of his Oct. 23 special AIMP event in Nashville, “State of the Union for U.S. Music Publishing.”

The “AIMP Nashville Pubcast” is available from all usual podcast providers. Subsequent episodes will be released every two weeks throughout the year.

SMACK Publishing, home to some of the industry’s top songwriters, artists and producers, has promoted Sam Sarno to creative coordinator. Sarno joined SMACK in 2018 as catalog manager after graduating from Syracuse University. Her recent promotion will expand her role alongside CCO Robin Palmer and senior creative director Lee Krabel. She can be reached at sam@smacksongs.com.

In conjunction with Sarno’s promotion, SMACK Publishing has recruited Carly Sater as catalog manager. Sater will assist the creative team and oversee SMACK’s catalog containing dozens of award-winning songs and chart topping hits. Sater comes to SMACK after 2 years at Nashville-based 1220 Entertainment where she worked as a public relations assistant. Sater can be reached at carly@smacksongs.com.

Rounding out the new hires is Molly Bouchon, who has joined as director of digital. Bouchon will oversee artists as well as SMACK’s social strategy and act as a liaison between SMACK and digital partners across all genres. Prior to joining SMACK, Bouchon spent 3 years at Universal Music Group where she served as senior manager on the global streaming marketing team. Bouchon can be reached at molly@smacksongs.com. 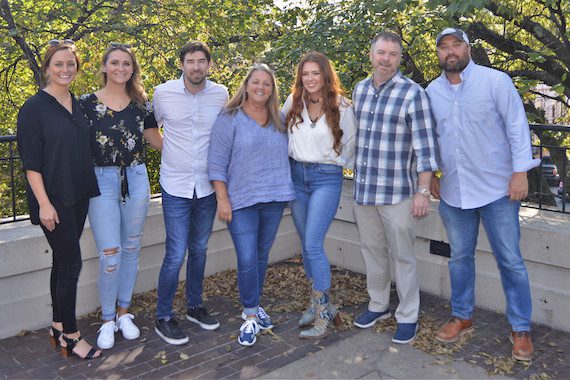 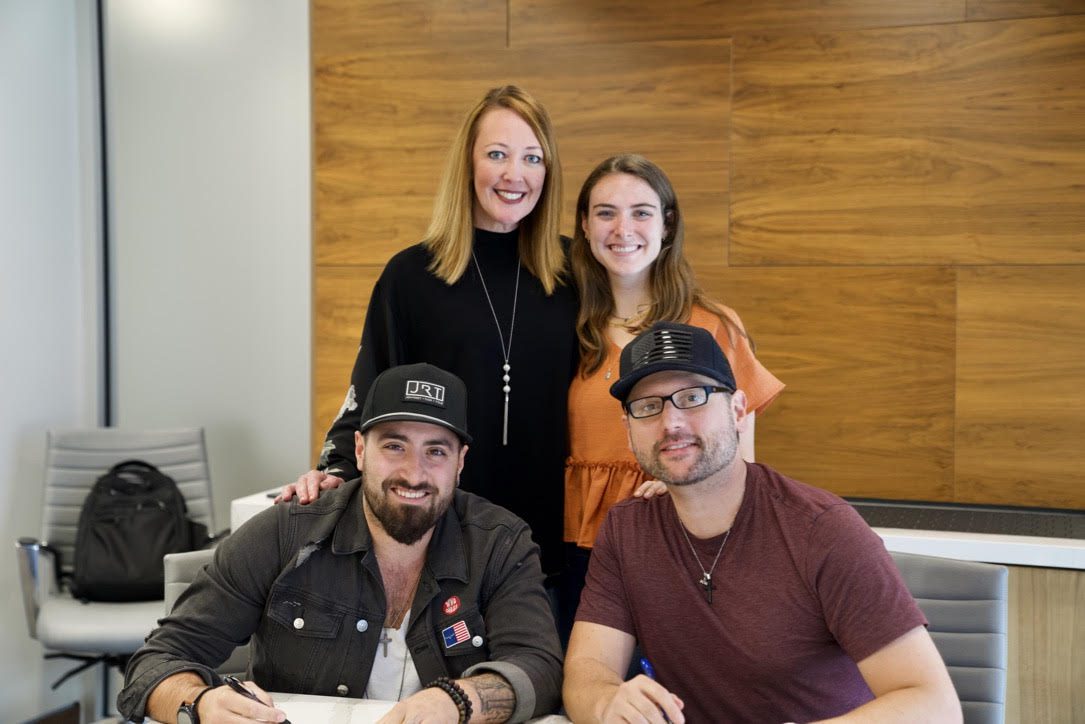 WinSongs Music Publishing Company, led by Chris DeStefano, has signed its second songwriter, Eric Van Houten. He will release his first song, “Know About That,” on Friday (Oct. 18) via WinSongs Music.

“Eric is the hardest working guy I know. We are so excited to officially be working with him, and can not wait to work as hard for him as he works for us.” says Kirby Smith, Creative Director of WinSongs Music.