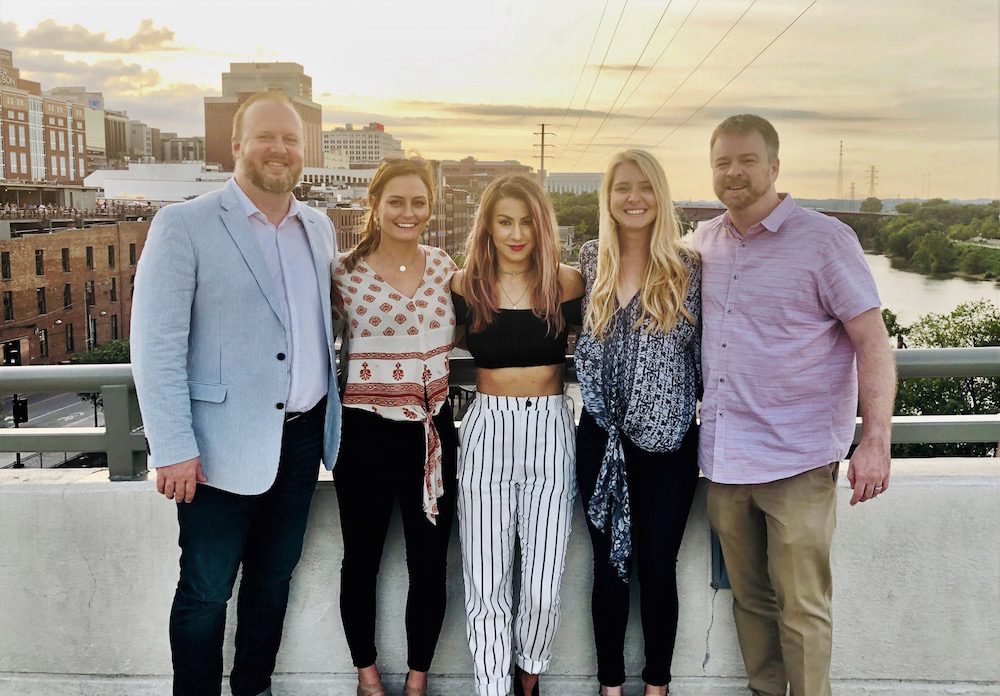 The Nashville native and daughter of Nashville Songwriters Hall of Fame songwriter Paul Overstreet, she started writing songs at an early age and has been collaborating with artists Gone West and Avenue Beat, among others. 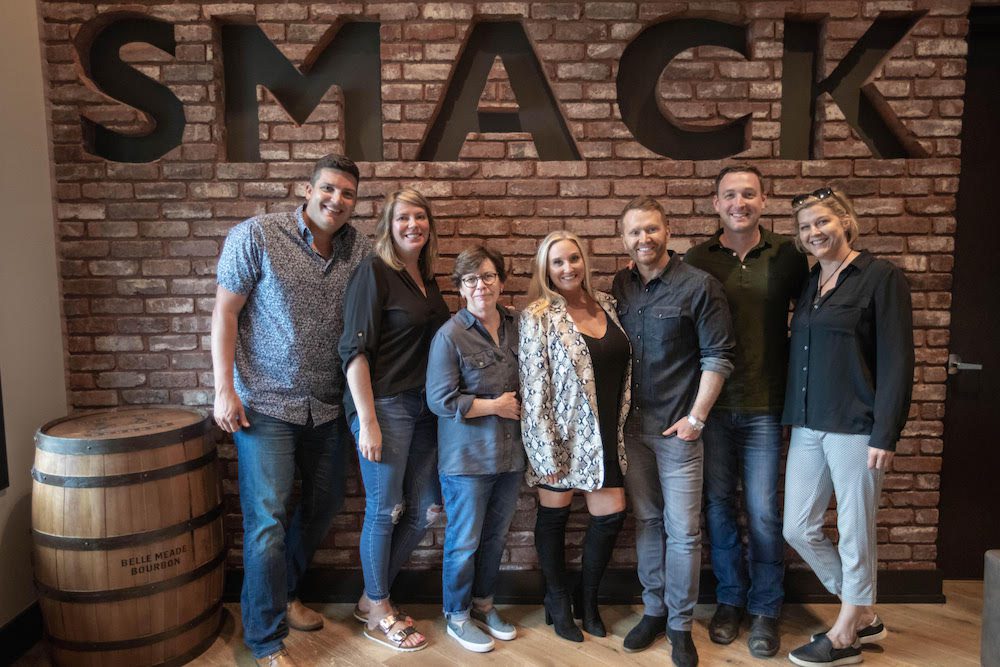 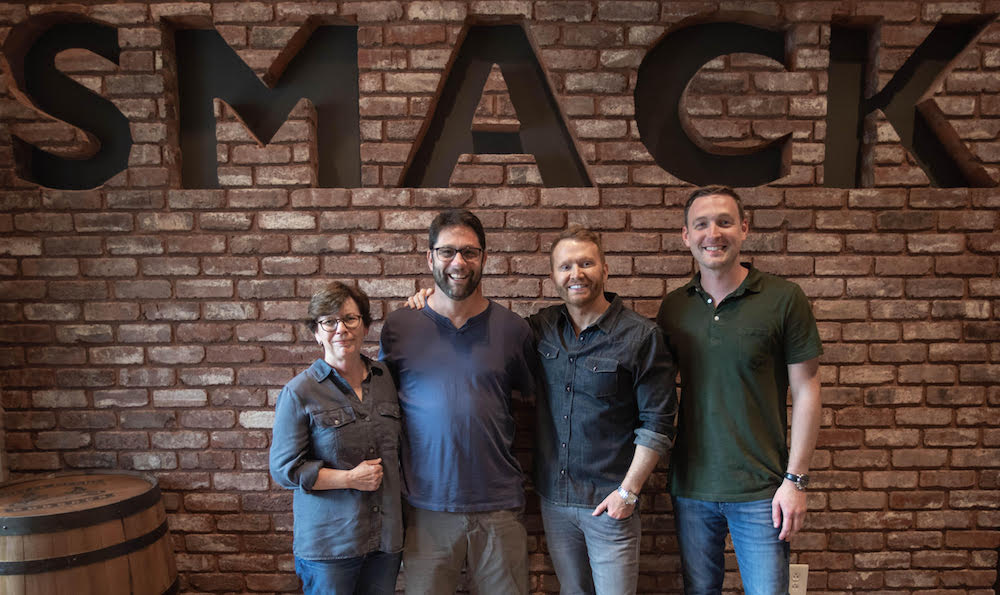 SMACKSongs, led by Shane McAnally and Josh Osborne, has signed Scott Stepakoff to a publishing deal.

Since moving to Nashville in 2004, Stepakoff has landed cuts with top artists such as Tim McGraw, Kelsea Ballerini, Jake Owen, Brandy Clark, Kip Moore, Craig Morgan, Dylan Scott, and Walker Hayes, among others. Although he spends most of his time writing with and for other artists, Stepakoff has released several of his own projects showcasing his abilities as a vocalist in addition to a songwriter. Since joining Tree Vibez as its flagship songwriter in 2015, Schmidt has earned five No. 1 singles, including “God’s Country,” “Drunk Me,” “You Make It Easy,” the 4x Platinum “What Ifs” and “Lights Come On.” He has had 82 cuts in total, including 10 by Florida Georgia Line. 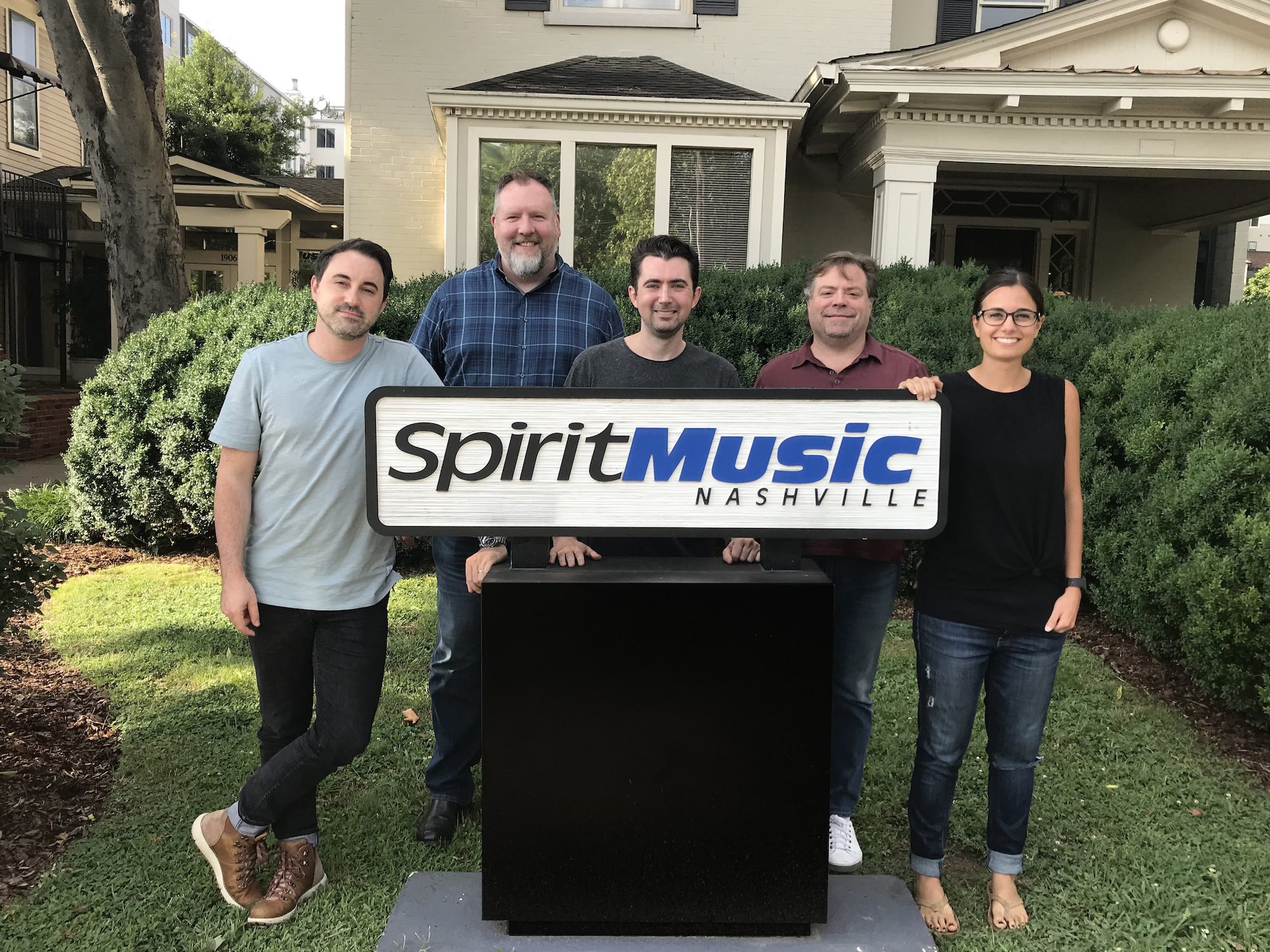 Hamrick has written songs for Tim McGraw and Faith Hill (“Roll the Dice”), Luke Bryan (“You Look Like Rain”), Lindsay Ell (“Always Kiss the Girl”), and many others. He is a singer, lyricist and producer/engineer and has also appeared as a session musician on Grammy-winning recordings and as a background vocalist on many hits.