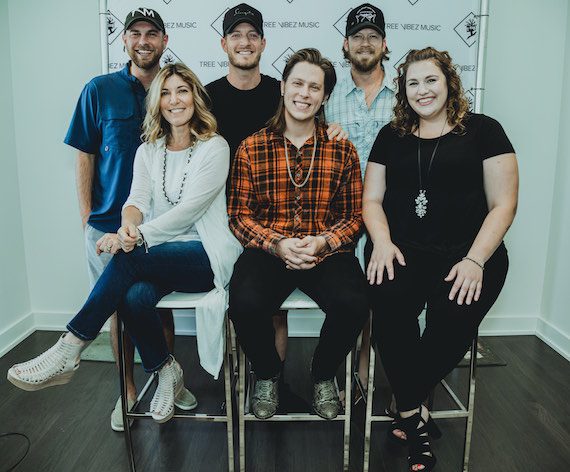 Redferrin, a native of White House, Tennessee, first began exploring music when he received a guitar his father brought home from his job at Nashville’s Gibson Guitar plant. However, riding and racing dirt bikes was his first love during his teen years and he went pro at age 18. He later joined the national Arenacross circuit, while also serving as Editor-in-Chief at Motoplayground Magazine. But after a crash knocked Redferrin unconscious and broke his arm, coupled with the unexpected loss of his mother in 2017, he decided to try a different career path.

He had already met Florida Georgia Line member and Tree Vibez Music co-founder Tyler Hubbard through a mutual friend and bonded after riding at Hubbard’s private track, and was then introduced to TVM Creative Director/Tour Manager Adam Romaine. 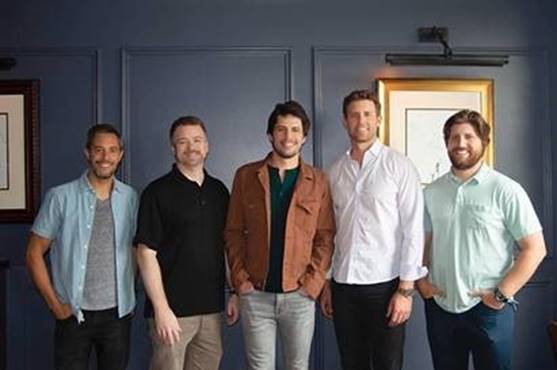 Warner Chappell Music Nashville has signed a worldwide publishing deal with Johnny Dailey. The Tussville, Alabama, native began playing guitar at an early age and moved to Charleston after high school, where he honed his performance chops playing original songs up and down the city’s infamous King Street. He now lives in Nashville. 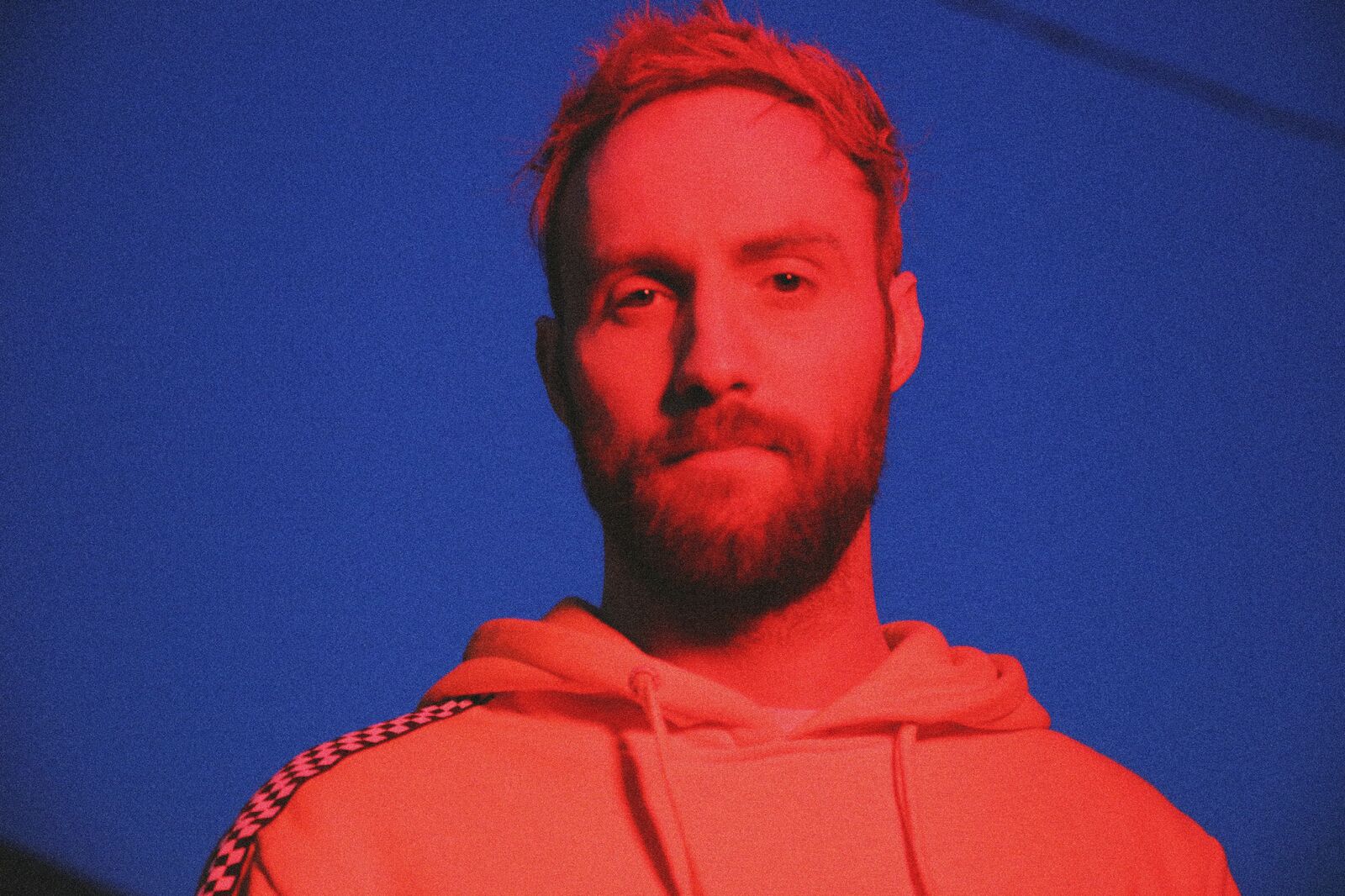 Ruston Kelly has signed an exclusive worldwide publishing deal with Concord Music Publishing. Kelly is set to release his next album on Rounder Records in 2020.

Born in South Carolina, Kelly moved to Nashville at 17 and began penning songs for artists like Tim McGraw and Josh Abbott Band. He continued working on his own material, breaking through with the release of his debut EP Halloween in 2017 and his full length debut album, Dying Star in September of 2018.

In addition to his solo work, Ruston Kelly has written songs for artists like Rob Baird, Hayes Carll, and Lucie Silvas. He recently played the Bonnaroo Music Festival and is set to perform at Lollapalooza in Chicago next month. Kelly will kick off his headlining Brightly Burst Tour in September. 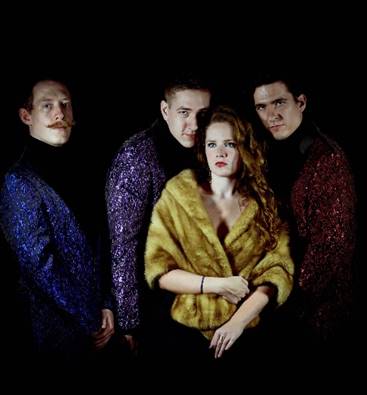 The band features Erin Lunsford (vocals), Matt Wood (bass), Ryan Lipps (guitar), and Nick Quillen (drums). They met in college and have been evolving their sound together for six years with a rotating menagerie of talented musicians out of Virginia. The band released their first full-length project, Thirst, in 2017. The band’s latest single, “Yours Anymore,” released in May.