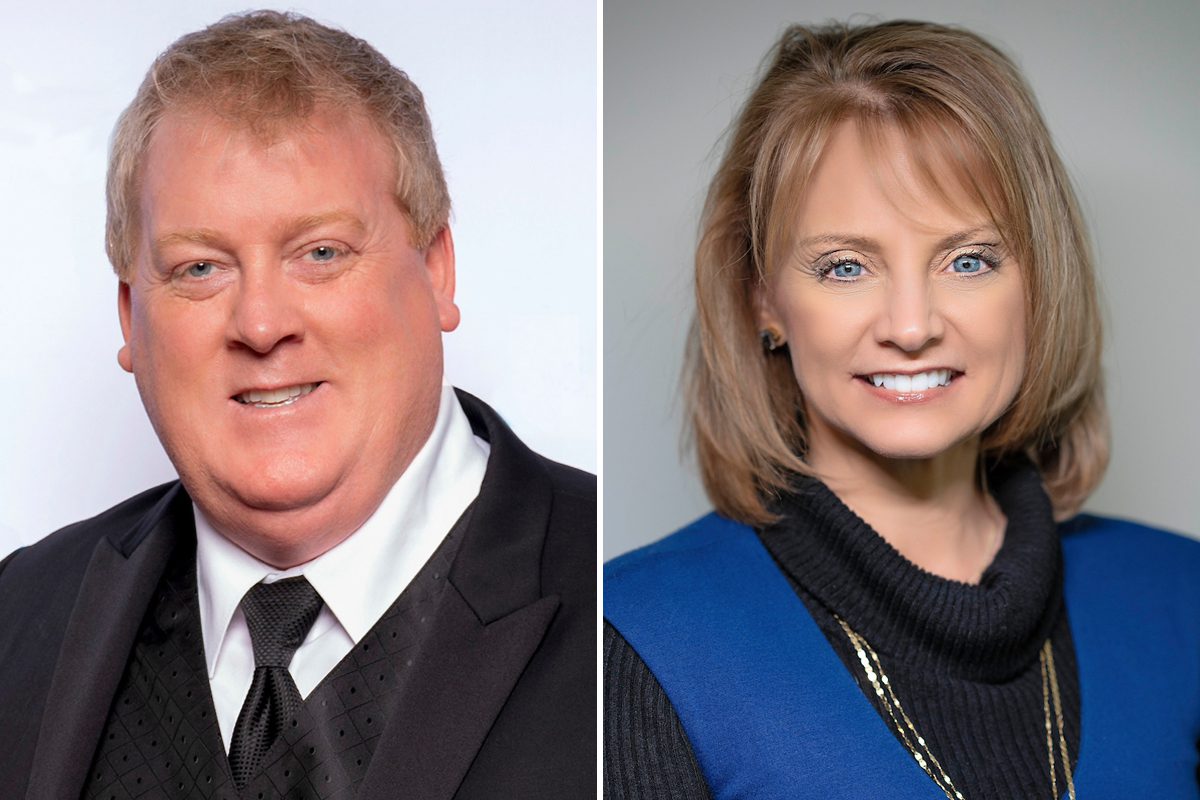 The American Society of Composers, Authors and Publishers (ASCAP) has announced that longtime ASCAP executive and songwriter advocate Mike Sistad has been promoted to Vice President and will lead its Nashville Membership team, reporting directly to Executive Vice President of Membership John Titta. Sistad has been an integral member of ASCAP’s Membership group for more than eighteen years and has nurtured and signed some of the organization’s top talent, including Chris Stapleton, Kelsea Ballerini, Old Dominion, Brothers Osborne, Carly Pearce and more.

Concurrently, ASCAP’s Kele Currier has been upped to the position of Assistant Vice President, Strategic Services, Membership, reporting to Sistad. The changes come as current ASCAP Nashville Vice President Michael Martin exits on June 14 to return to the world of music publishing. 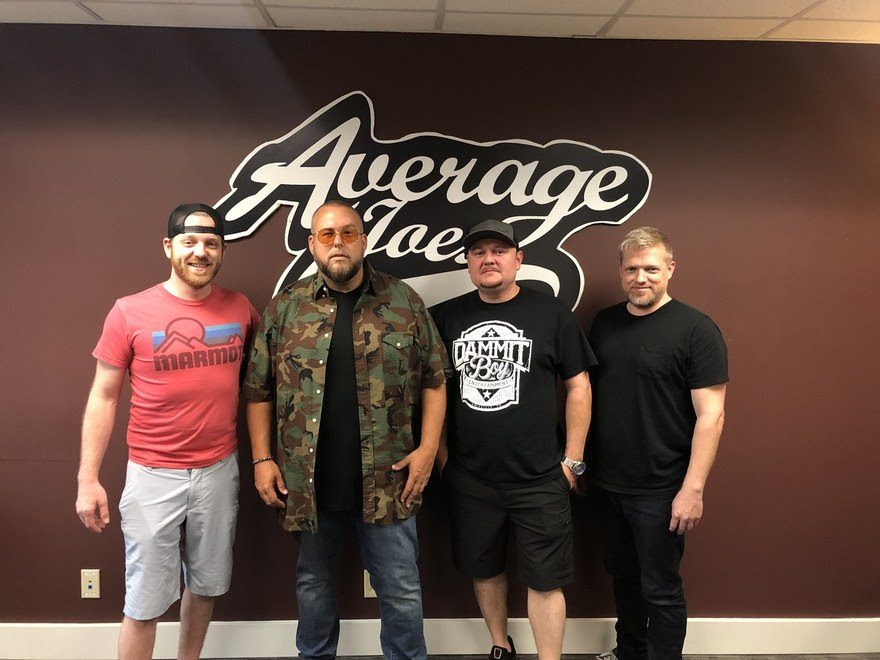 The Board of Hipgnosis Songs Fund Limited and its investment adviser, The Family (Music) Limited, have acquired Michael Knox’s producer royalties for the catalogue which includes all of Jason Aldean’s recordings for the duration of his agreement with Broken Bow Records, including his brand new album due for release later this year.

Knox has produced eight albums for Aldean, four of which consecutively reached Number 1 on the Billboard Top 200 Albums Chart. Together with Aldean, Knox has sold over 35 million singles in addition to 18 million albums, and has 22 No. 1 hits on either the Billboard Hot Country Songs or Country Airplay’charts, including “Girl Like You” which is the No. 1 Airplay song of 2019 to date on the Country Aircheck Top Airplay Songs.

Hipgnosis, which was founded by Mercuriadis, is a Guernsey registered investment company established to offer investors a pure-play exposure to songs and associated musical intellectual property rights.