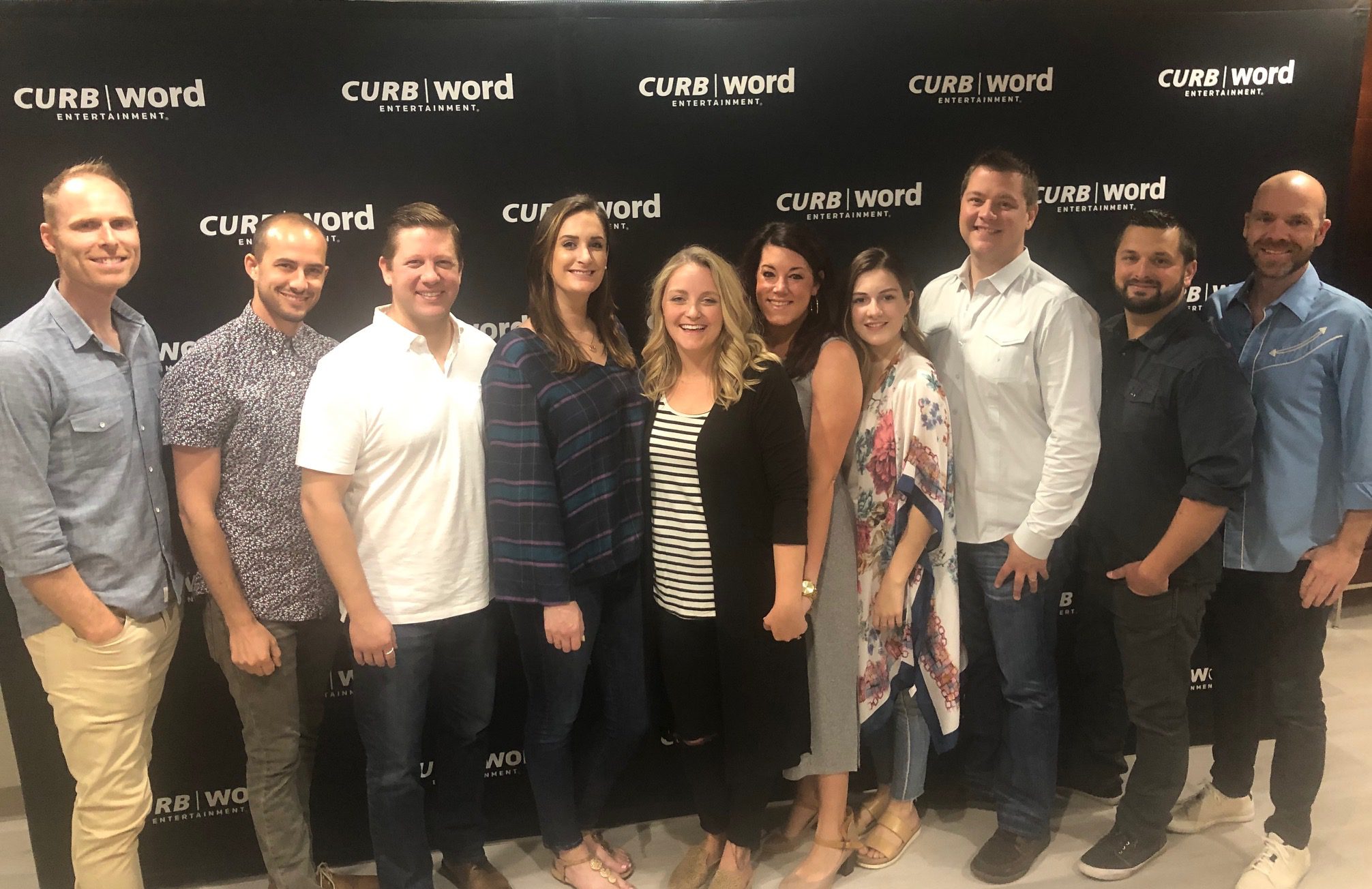 Curb|Word Music Publishing has extended its deal with New York native and Belmont University alumna Molly Reed. In addition to co-writing Big Machine artist Danielle Bradbery’s single “Worth It,” Reed has earned two No. 1 songs in the CCM genre, including Francesca Battistelli’s “Messiah” and the Colton Dixon hit “Through All Of It.”

Reed is a writer on Mallary Hope’s current single “Me,” and has earned two BMI Awards. She has had sync placement success on shows including Vampire Diaries and One Tree Hill. Her songs have also been recorded by Amy Grant, Olivia Newton John, Sidewalk Prophets, Brandon Heath, We Are Messengers, Blanca, Hillary Scott & the Scott Family, Jordan Feliz, Danny Gokey, and more. 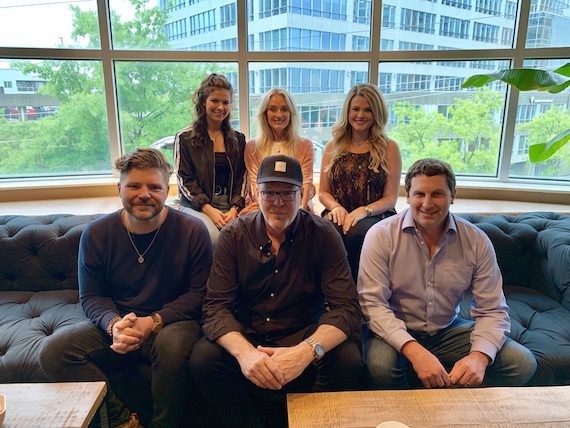 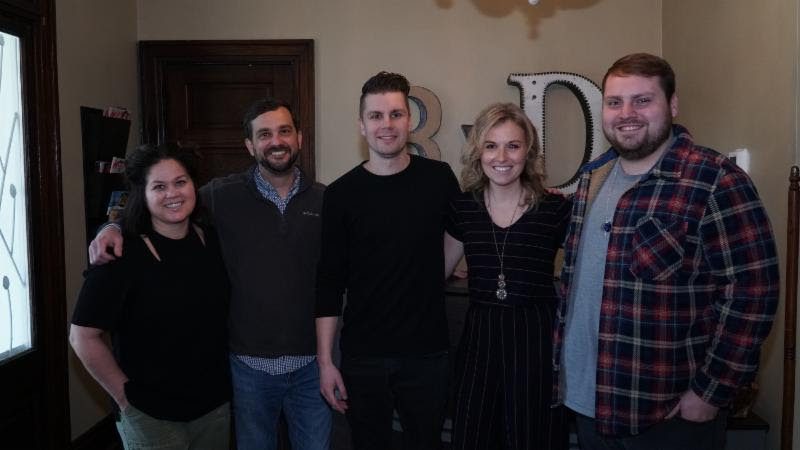 Pittenger has penned songs for Tyler Farr, Jessie James Decker, Parmalee, and more and has had commercial placement of his songs in national TV ads for Pizza Hut, Cablevision, Colgate, and Biofenac.

Pittenger joins the Big Yellow Dog Music roster from The University of the Arts in Philadelphia with a background in classical and jazz composition. After chasing his music career to New York City, Pittenger has found a home for his multi-faceted artistry working with a wide array of country artists.